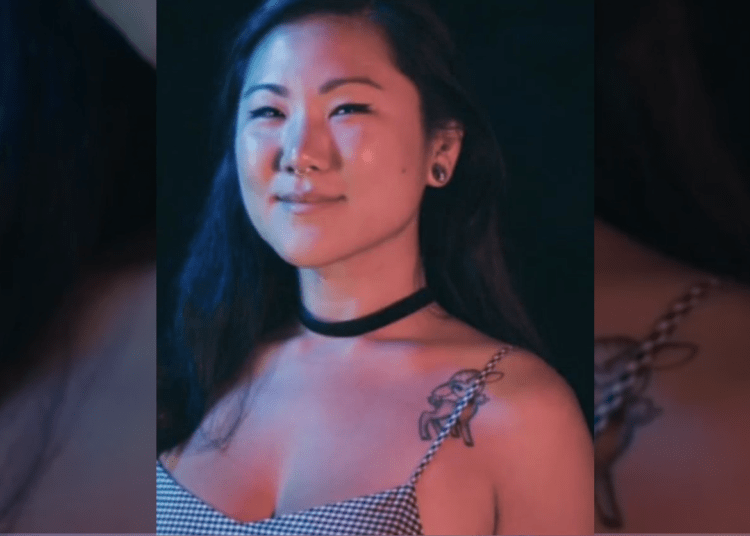 SAN BERNARDINO COUNTY, Calif. — Human remains were found in the California desert town of Yucca Valley over the weekend as search crews were continuing to look for a missing 30-year-old New Jersey woman, according to the San Bernardino County Sheriff’s Department.

SBSD said in a news release that a search and rescue team was looking for Lauren Cho when they came across the unidentified human remains on Saturday. Cho has been missing since June.

The remains were located in an area with rugged terrain in the open desert of Yucca Valley. They have not yet been identified.

The county coroner’s office will work to determine identity as well as the cause of death, which is a process that could take weeks, according to SBSD.

There were no further details provided by the department.

Cho walked away from a home she was staying at in the 8600 block of Benmar Trail on June 28, according to authorities. She was reported missing a short time later, KTLA reported.

The New Jersey woman was on a cross-country trek and was staying at an Airbnb home with her friends and boyfriend, who reported her missing about three hours after she disappeared, the Sheriff’s Department told CNN.

Cho was “upset and presumably walked away from the resort, leaving behind her personal belongings,” officials told the news organization.

Since she’s been missing, investigators and search teams have looked for her from the air and the ground, deploying K9s and aircraft as they probed the remote and rugged terrain.

MISSING: Investigators from the Specialized Investigations Division are assisting in the effort to locate Lauren Cho https://t.co/4Ae3rVWXNn pic.twitter.com/pPZUWNC4A1

A post on the page described Cho as a “a talented musician, an incredible baker, a hilarious and loyal friend, a strangely intuitive gift giver, and probably the coolest sister one could hope for.”