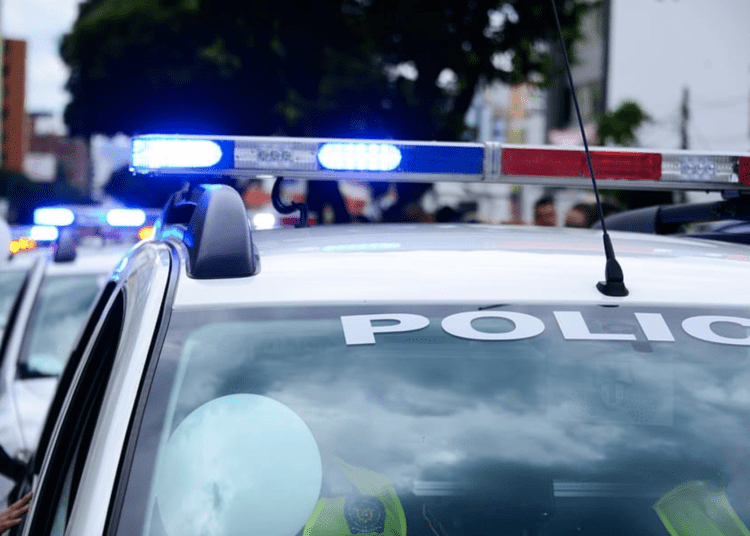 HOOVER, Ala. – An Alabama police officer suffered multiple gunshot wounds Sunday while investigating a call of shots fired on the interstate that developed into a confrontation with the gunman at an apartment complex, law enforcement officials said.

Lt. Daniel Lowe with the Hoover Police Department said a motorist reported that a suspect fired several rounds at his vehicle on Interstate 459 at 11:25 a.m. on Sunday. The driver-victim was not injured, Fox news reported.

Hoover police had information regarding a suspect vehicle, and officers located a possible suspect at an apartment complex in the city. As police attempted to make contact, the suspect drew a gun and opened fire, striking one officer multiple times in both arms, Lowe said in a press statement.

Police returned fire as the suspect sought cover inside an apartment.

The wounded officer was transported to a nearby hospital while some apartments were evacuated as police sought to take the shooter into custody.

After a standoff that lasted several hours, the gunman eventually surrendered and was arrested without further incident, Lowe said when briefing the press.

Upon his surrender, police learned the gunman sustained gunshot wounds to one arm during the initial gun battle with police. He was treated for his injuries at a local hospital.

Suspect in custody. Injured officer treated and released from hospital.

The wounded officer was later released from the hospital. His injuries were unspecified. No further details were immediately available.

The city of Hoover is just south of Birmingham.