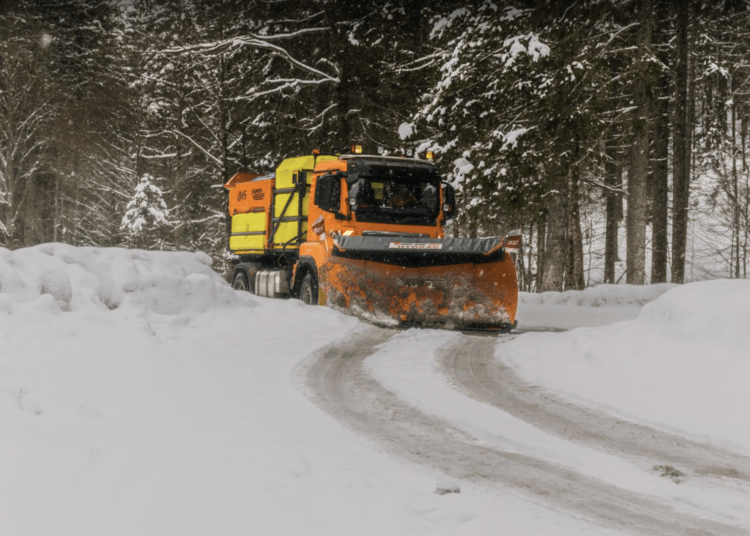 BRIDGEPORT, Calif. — A married couple from Burbank on Thursday were identified as the homicide victims discovered by a Caltrans snowplow driver on a remote Eastern Sierra highway earlier this week.

The snowplow driver was clearing a stretch of Highway 395 near Bridgeport following the area’s first major snowfall of the season and found the bodies on the shoulder shortly after dawn on Monday, according to a statement from the Mono County Sheriff’s Office.

The victims were identified as William Adrian Larsen, 35, and Yesenia Larsen, 30.

Investigators determined the husband and wife had been killed, the statement read. A cause of death was not immediately revealed.

It was unclear whether the Larsens died at the location where they were found or if their bodies had been dumped there, KTLA reported.

However, Sheriff’s Office spokeswoman Sarah Roberts told the Los Angels Times she was “pretty positive” they were slain on the side of the highway.

Authorities believe the husband and wife were targeted and said there was no threat to the nearby town of Bridgeport.

No additional details were immediately released about the double homicide, which remains under investigation.

Caltrans noted that snowplow drivers are often the first to come across traffic collisions, yet this scenario was stunning. The driver was offered some stress management but has returned to work.