Brian Crowder is facing a felony count of sexual assault 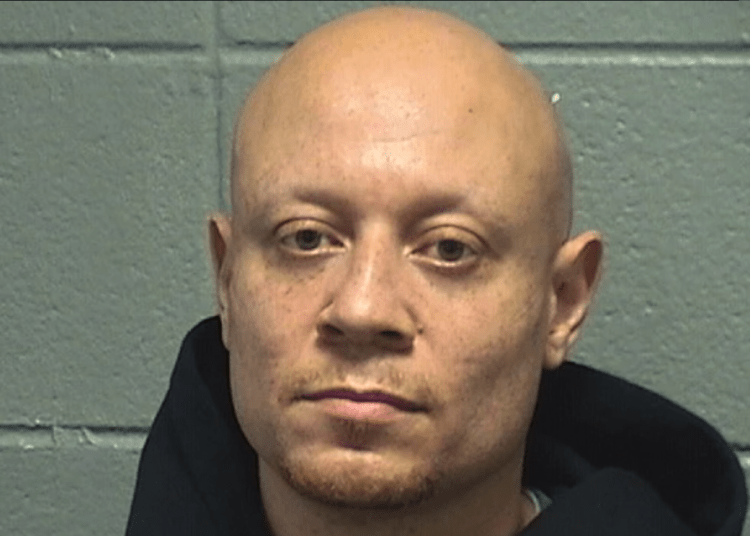 CHICAGO — The former dean of a Chicago Public School faces a sexual assault charge stemming from the time he worked in the educational system and reportedly had an ongoing relationship with a teen student. The man is also accused of posing as the 15-year-old girl’s stepfather in order to get her two abortions.

Brian Crowder, 40, is facing the felony charge based upon crimes that reportedly began in 2013, when he worked at Lawndale High School, WGN-TV reported.

The victim, who was a sophomore student at the time, said Crowder initiated personal communications with her on Snapchat. During one of the conversations, the high school dean asked the teen to hang out with him and sent her videos of himself stating “I want you,” according to court documents.

The relationship progressed and the girl said he later took her to his home where they began having sex often.

The teen became pregnant in 2014 as a junior in high school. She advised Crowder of the pregnancy and he told her to get an abortion, according to court documents.

In October of that year, he accompanied the minor to a facility to terminate the pregnancy, pretending to be her stepfather. In doing so, he signed the consent form for the abortion and paid for the procedure, WGN-TV reported.

Their ongoing relationship led to another pregnancy, and a second abortion a year later where the process was duplicated with Crowder posing as the girl’s stepfather.

The teen told a teacher about the ongoing abuse. Although she was advised to report it, she declined, saying she didn’t want people knowing what transpired.

Prosecutors said the relationship ended in 2015, but Crowder reportedly contacted the former student in 2019,  including trying to reach her at her job.

Finally, she filed a report with the Chicago Police Department in September 2021. Once she reported the crimes, the school also looked into the allegations, which led to Crowder’s termination.

The former high school dean was booked at Cook County Jail on a $75,000 D-bond.