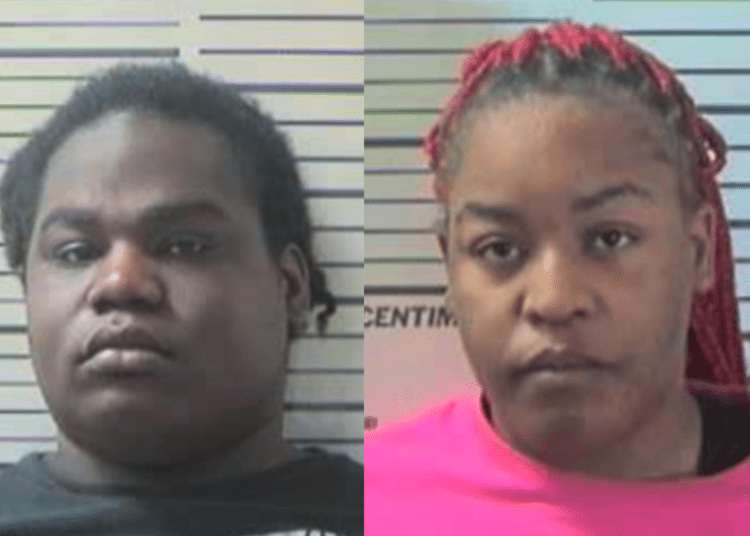 CHICKASAW, Ala. – Two employees working at an Alabama group home are accused of pouring scalding hot water on a disabled patient. The pair was taken into custody Tuesday, police said.

The victim, who is unable to care for himself and was under the supervision of Nobles Group Homes, is being treated at a hospital for second-degree burns.

Captain Tommie McDuffie with the Chickasaw Police Department said surveillance video from inside the group home supports the allegation that Hall and Franklin poured boiling water on the victim.

“We have evidence to prove that they abused one of the residents inside of the home,” McDuffie said. “After an interview, those two were arrested and charged with abuse of a protected person.”

The captain discussed the “outrageous” nature of the crime.

“When you have somebody that can’t take care of themselves mentally or physically, and for someone to intentionally do harm to them, I think it’s outrageous,” McDuffie said.

Nobles Group Homes is licensed by the Intellectual Disabilities Division of Alabama’s Department of Mental Health. It is owned by an independent contractor, KCTV reported.

An unnamed employee with the facility told WALA that the alleged abuse was “all a hoax” and denied anything nefarious occurred. However, law enforcement authorities tell a much different story.

Both Hall and Franklin were booked at Metro Jail but have subsequently posted bond.