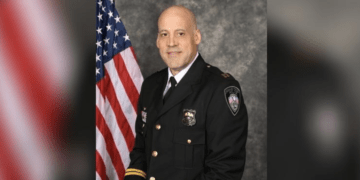 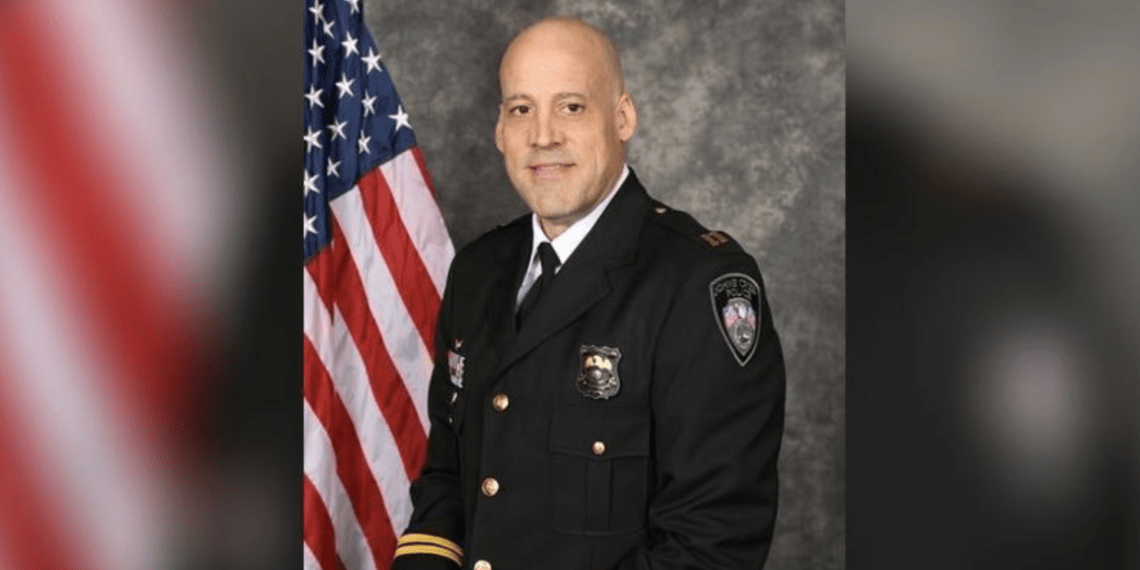 JOHNS CREEK, Ga. — Officials in a city outside of Atlanta have approved a settlement agreement resulting in the resignation of a police chief who was criticized for saying on social media that he doesn’t support the Black Lives Matter movement.

The Johns Creek City Council approved the agreement with Police Chief Chris Byers on Monday night, the city announced in a statement.

Byers wrote on his personal Facebook page that religious leaders had failed to give enough support to police and that the Black Lives Matter movement appears to “glorify” the killings of members of law enforcement.

Although Byers said he believed racism was at the “core” of the death of George Floyd, and he supported demonstrations, he was still shown the door, apparently for failing to support BLM.

“But I do not support the Black Lives Matter as a movement as it seems to glorify the killing of my brothers and sisters,” he wrote. “It is not what you pastors and religious leaders think it is.”

The investigation later focused on other issues “unrelated” to the chief’s social media post, Densmore said. The city manager did not specify what those issues were.

The details of the settlement agreement and the events leading up to Byers’ resignation were confidential, according to the city’s statement.

“Based on extensive and careful consideration of everything that has occurred within our city over the past few months, we have come to the conclusion that it is in the city’s best interests to part ways with our police chief,” Mayor Mike Bodker said in the statement, according to ABC.

Major Roland Castro was set to serve as the Interim Police Chief as the city began a search process for the next department leader, officials said.

Johns Creek, a large Atlanta suburb just northeast of the city, is among Georgia’s largest cities with about 85,000 residents.