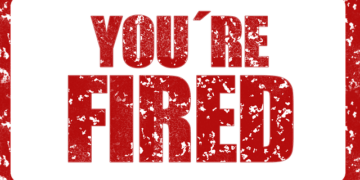 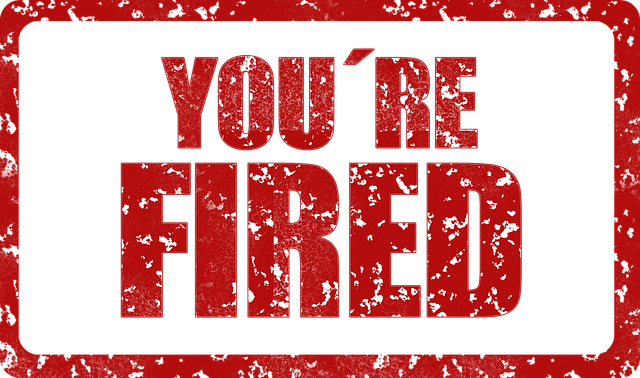 FLOYD COUNTY, Ga. — The chief elections clerk in Floyd County, Georgia, was fired Thursday after he failed to tabulate 2,600 votes that were cast during in-person early voting at the county’s administration building, an error that was identified during a recount earlier this week.

According to The Rome News-Tribune, the Floyd County Board of Elections fired Robert Brady, the chief elections clerk, for his vote-counting failure.

An election board member, John Scott Husser, also accused Brady at the meeting of repeatedly failing to “meet performance objectives” for his position.

Fox 5 Atlanta reports that Brady’s firing was a matter with bipartisan support, and Secretary of State Brad Raffensperger had previously called on Brady to resign.

Law Officer is the only major law enforcement publication and website owned and operated by law enforcement. This unique facet makes Law Officer much more than just a publishing company but is a true advocate for the profession.
Tags: Brad Raffenspergerchief elections clerkFloyd CountyJohn Scott HusserRobert Brady