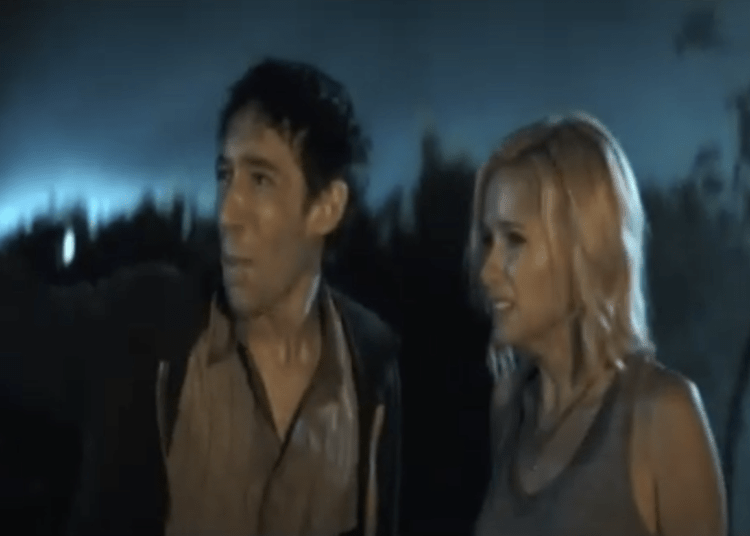 You’ve probably seen the GEICO commercial where a group of four people are trying to get away from a creepy killer. The directors did a good job blending aspects of the horror films, Texas Chainsaw Massacre and Friday the 13th. (At least that was my impression.)

While watching it last night, it suddenly dawned on me why political stooges in Minneapolis, Seattle, Portland, and (insert a city of your choice here) make really bad decisions related to public safety. It’s because their whacked-out political moves have led to an ongoing horror movie.

Consider the script from the commercial:

“Let’s hide in the attic,” says a man as they’re staring at an apparent haunted house during a spooky evening.

“No, in the basement,” a woman replies.

“Why can’t we just get in the running car?” another petrified woman asks.

“Are you crazy?” says the next man. “Let’s hide behind the chainsaws,” he says, as the camera pans to a garage with chainsaws hanging like bats in a cave.

Then the narrator stresses the point of the parody as the group hides among the chainsaws.

“When you’re in a horror movie, you make poor decisions. It’s what you do.”

So now you know! Political stooges have created a horror movie, yet it’s being played out in real life. The script is written by progressive politicians. Consequently, you can expect them to continue making poor decisions as homicide rates climb. It’s what they do!

Circumstances will not change unless those who undermine law enforcement are voted out of office and police work is left to the experts with the support of the political establishment.