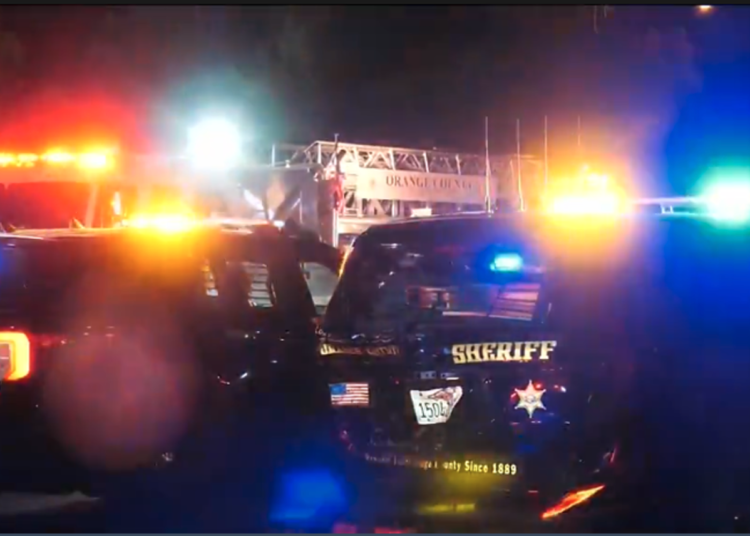 YORBA LINDA, Calif. – Four deputies from the Orange County Sheriff’s Department were injured in a chain-reaction crash that occurred as they were making an arrest in Yorba Linda early Tuesday, according to authorities.

The incident took place about 12:30 a.m. near the intersection of Casa Loma Avenue and Imperial Highway, the Sheriff’s Department said in a press statement.

The deputies were in the process of arresting a man for an unspecified offense when the crash occurred, OCSD said.

All four deputies were transported to local hospitals. Officials said they are expected to recover, referring to their injuries as “minor to moderate.”

The man previously taken into custody and sitting in the back of a patrol unit was also hurt. He was transported to the hospital with minor injuries, according to the news outlet.

The driver of the striking vehicle was arrested for suspicion of DUI. The California Highway Patrol is conducting the investigation.