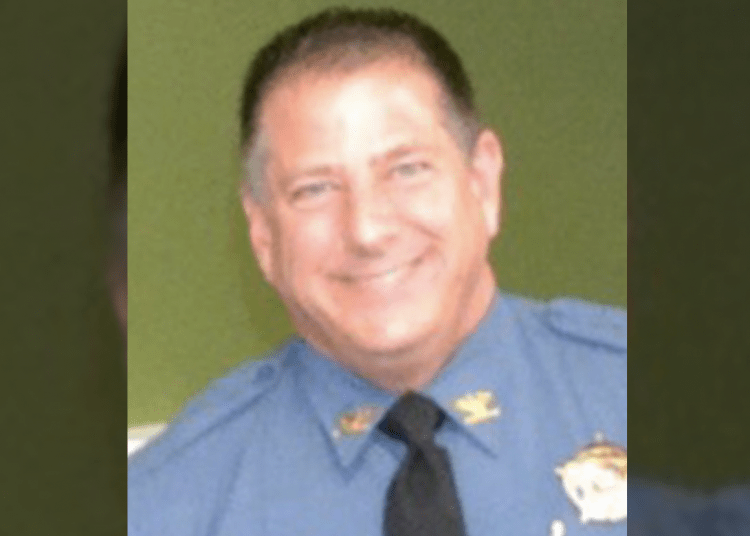 GREENWOOD, Mo. — Unfortunately for a former Missouri police chief, it’s no longer the Wild West, as he pleaded guilty to assaulting a handcuffed man who was being detained by authorities for reportedly trying to drown his six-month-old daughter in a pond.

The incident took place in December 2018 outside of Kansas City when Jonathon Zicarelli walked into the Greenwood Police Department and admitted to trying to drown his baby girl in a pond. Chief Greg Hallgrimson and another officer responded to the pond and found the toddler floating face up and unconscious with her lungs filled with water, police said.

Hallgrimson and the officer heroically worked to revive the girl and warm her until paramedics arrived and transported the baby to the hospital. She was treated for severe hypothermia, yet amazingly survived, Fox News reported.

Upon returning to the police station, Hallgrimson threw the handcuffed Zicarelli to the ground, punched him, and said, “You deserved to die,” according to prosecutors.

The chief was placed on administrative leave after being accused of battering the man. He subsequently resigned from the agency in 2019. 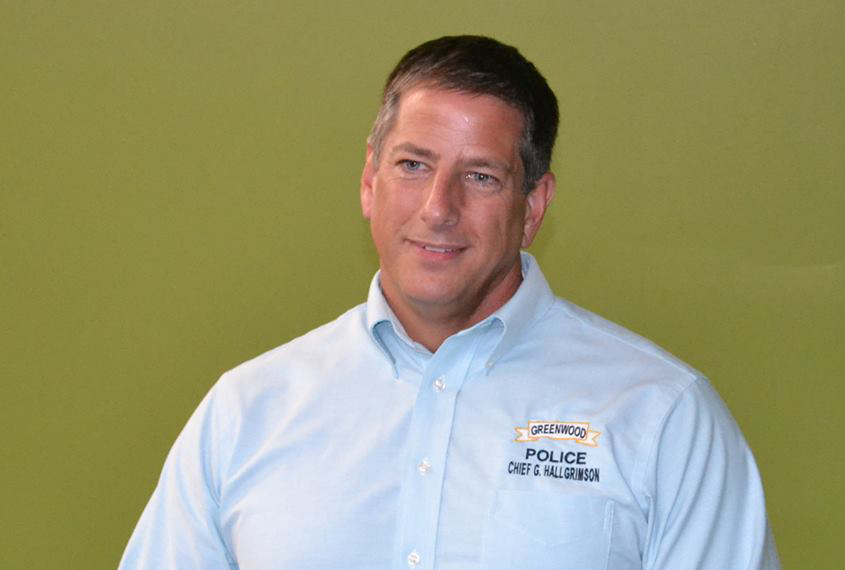 Hallgrimson pleaded guilty Wednesday after he was indicted in 2019 of violating the civil rights of Zicarelli.

“He believes that the plea terms are fair, and hopes they will be given consideration by the Court,” said Hallgrimson’s defense attorney, Robin Fowler. She added that it will allow Hallgrimson to “move forward with his life.”

Term of the plea were not announced.

Zicarelli is currently in jail on pending felony charges of domestic assault and child abuse, according to the Kansas City Star.