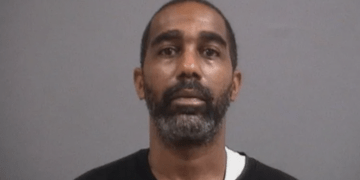 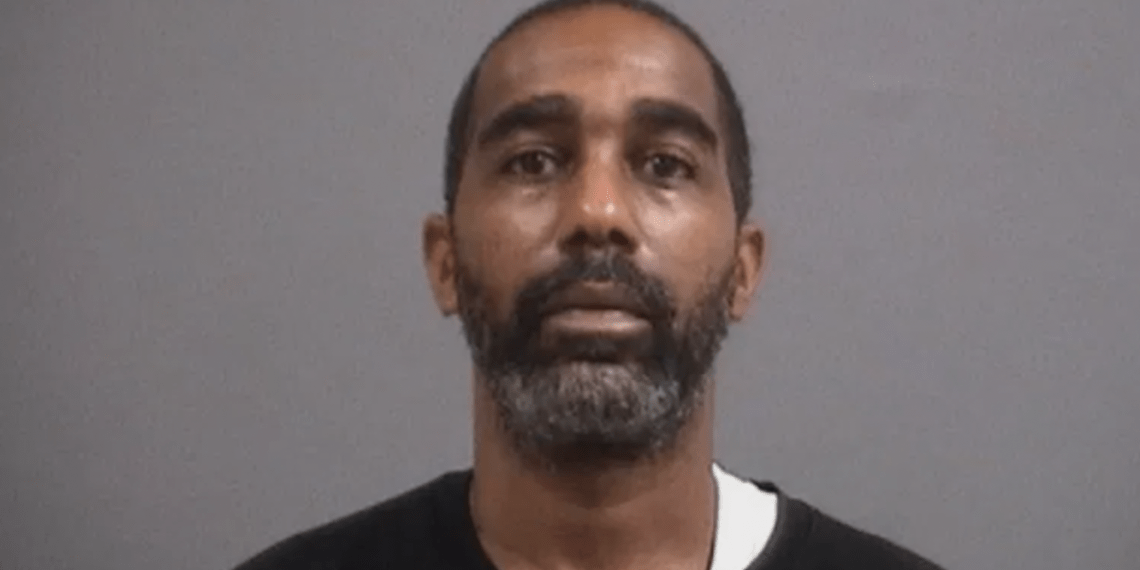 CHESTERFIELD COUNTY, Va. — Two teenage athletes were stabbed, and a coach was attacked during a high school football practice, according to Chesterfield Police.

Police confirmed that the two football standouts were protecting their coach when they were ambushed with a knife. The county’s police chief, Jeffrey Katz, called the teens “heroes.”

A disgruntled father, whose son plays on the team, is accused of carrying out the violent act that started with a fight on the football field, WRIC reported.

Officers say a player on the team was reprimanded by a coach and dismissed from football practice. According to WRIC, the player returned to the field with his father and things quickly escalated. Chesterfield Police say the 17-year-old started physically assaulting his coach. Two other players, a 17 and 18 year old, jumped into action to protect their coach.

The player’s father, Turon Savoy, 46, pulled out a knife and stabbed the teens in the chest and face multiple times and ran from the scene, according to police.

Officers were able to locate Savoy and arrest him.

“We ask for your prayers, ” said Michael Cherry, Head of School at Life Christian Academy. “We appreciate the concerns that have been expressed in the community and we thank the Chesterfield County Police Department.”

Although the team has a game this weekend, practice was canceled on Wednesday as teammates are emotionally hurting, according to Cherry.

“We ask that you continue to give us the privacy that we need to heal as a community and that our students can properly get done with our healing process,” Cherry said. “Thank you and God Bless.”

Katz described the incident in an online post stating in part, “I received a call I dread” and thanked the players as well as the community.

“I’d like to take this opportunity to publicly THANK those two heroic players for doing the right thing. To THANK the coach for committing to the development of our community’s youth at personal risk, and to THANK the men and women of the Chesterfield County Police Department who continue to choose entry into the arena – sometimes to the jeers of jackals – in order to make a positive difference in our community and serve complete strangers in their time of greatest need. I consider it the honor of a lifetime to stand beside them and to advocate for their spirit of selfless service. Let’s never forget the importance of simply being kind to one another.”

Both victims were released from the hospital and are expected to make a full recovery.

Savoy is facing felony malicious wounding charges and has a court date set for January 6, 2021.