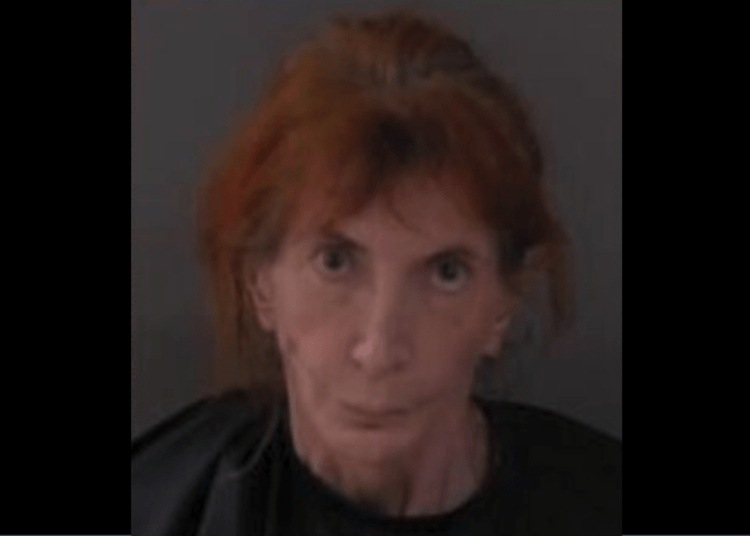 SEBASTIAN, Fla. – A Florida woman placed her deceased mother in a recently purchased deep freeze so she could continue collecting disability benefits. Now the woman is facing criminal charges after her scheme was discovered, according to reports.

When officers conducted the check, they found the body of the elderly woman in a freezer inside the home. As a result, Michele Hoskins was arrested on Thursday.

According to detectives, the daughter admitted buying the deep freeze after her mother passed away and then placed the body inside to conceal the death, CBS 12 reported.

The woman’s motivation for concealing the death was to continue collecting her mother’s disability benefits. The elderly woman reportedly died two weeks ago, Newsweek reported.

Michele Hoskins was charged with failing to report the death of her mother and tampering with evidence. She is currently being held at the Indian River County Jail on a $10,000 bond.