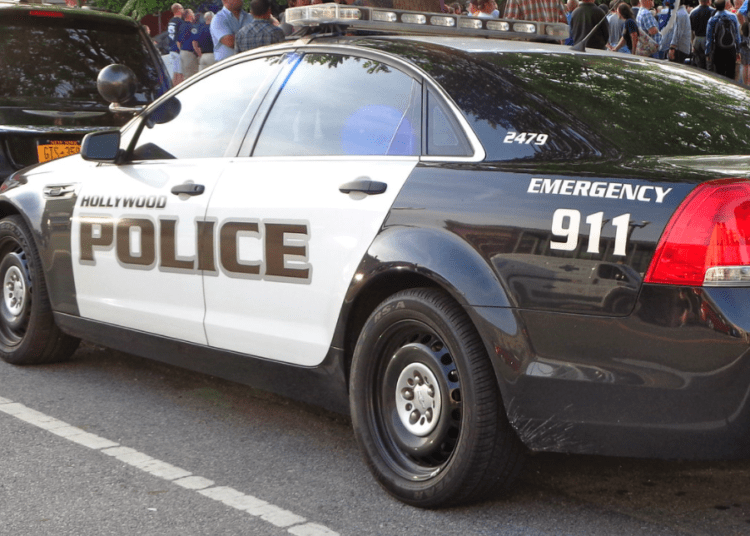 HOLLYWOOD, Fla. — An officer believed he was deploying his Taser when he shot and seriously wounded a naked man last summer, Hollywood police said.

The police statement was released late Tuesday in response to a lawsuit filed by Benjamin Crump on behalf of Michael Ortiz, who was left paralyzed after the July 3, 2021 shooting.

The officer who shot Ortiz was placed on desk duty while the Florida Department of Law Enforcement investigation takes place, ABC News reported.

“While the investigation is still active and ongoing, an initial review suggests the officer intended to deploy his taser, but instead discharged his firearm,” the statement said.

Ortiz, 42, had called 911 saying he had taken drugs and was suffering from chest pains, according to police. Paramedics arrived on scene first. Ortiz, naked and agitated, threatened to leap from a sixth floor balcony.

Officers arrived at the location to assist Hollywood Fire Rescue after Ortiz refused to open the door and began making “delusional and suicidal statements,” the police statement said.

One officer deployed a Taser and placed Ortiz in restraints. However, he continued to use his legs to resist as they attempted to get him to an elevator and eventually to a a transport vehicle, the statement said.

“As he continued to resist, an officer discharged his firearm, striking Mr. Ortiz once,” the police statement said.

Crump disagrees with the police version of events and the lawsuit will force the release of surveillance video in the case, ABC News reported.

According to the police statement, the FDLE’s findings will be submitted to the state attorney’s office for review. Afterward, the Hollywood Police Internal Affairs Unit will investigate.

“We empathize with Mr. Ortiz and his family and know they have many questions about that evening,” police said. “Our hope is that once the investigation is complete, we will be able to meet with them and provide any additional information they are seeking.”