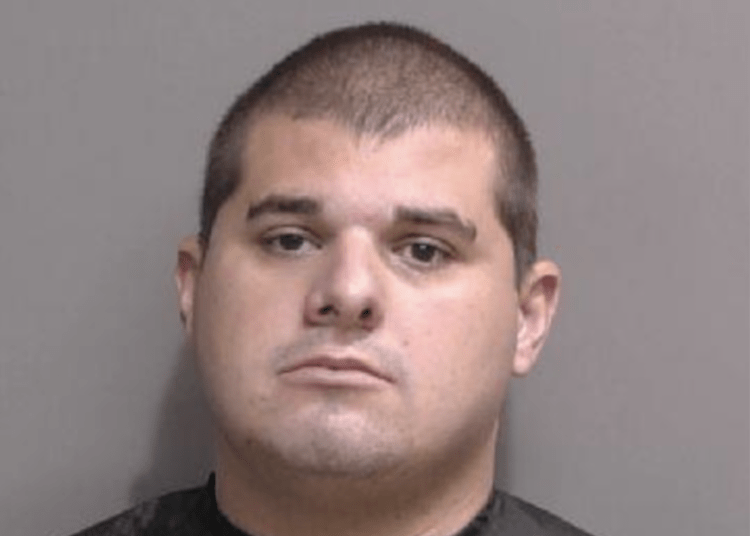 BUNNELL, FL – A Florida man has been arrested after law enforcement authorities say he “wanted to find a little girl to victimize with his sick fantasies,” according to a report.

The case originated October 28, 2021 when the National Center for Missing and Exploited Children (NCMEC) received six cyber tips on a person identified as Blackwell who uploaded one file of child sexual abuse material (CSAM) to an online website, Breaking 911 reported.

The Flagler County Sheriff’s Office (FCSO) launched an investigation and subsequently executed a search warrant January 19, 2022, at Blackwell’s residence in Daytona North – also known as the Mondex – regarding the possession of child pornography.

Moreover, during the course of the investigation a detective discovered e-mails sent from Blackwell to another unidentified individual seeking to “purchase a child for sex.” Photographs were subsequently exchanged.

In communicating with the unidentified individual, who represented children between the ages of 5- and 7-years-old, Blackwell reportedly selected a female child as his potential victim. However, no actual exchange occurred and authorities said there is no evidence to suggest the child in the photograph was in the custody of the unidentified individual at the time of the emails.

During questioning, Blackwell admitted that he had gone online trolling for “young girls” and their pictures for a sexual purpose, according to Breaking 911.

Investigators obtained an arrest warrant for Blackwell charging 20 counts of promoting the sexual performance of a child and one count of soliciting a custodian of a child for unlawful sexual conduct using a computer or device. He was subsequently taken into custody at his residence November 4, 2022.

Blackwell was booked at the Sheriff Perry Hall Inmate Detention Facility. His bond was set at $1,050,000.