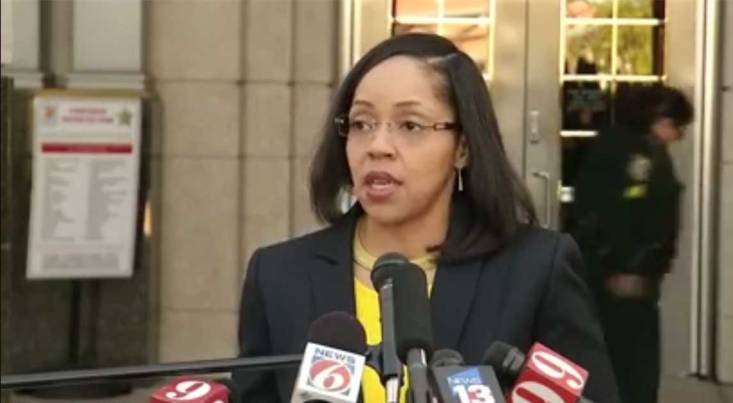 Florida’s governor is reassigning a case involving the killing of a police officer after an Orlando prosecutor said she no will longer seek the death penalty.

A spokeswoman for Governor Rick Scott said Thursday that the governor is reassigning the Markeith Loyd case to a prosecutor in a neighboring district northwest of Orlando.

Scott’s action came hours after the top prosecutor in Orlando,State Attorney Aramis Ayala, announced her office will no longer seek the death penalty in cases.

Scott had earlier asked that Ayala should recuse herself from handling Markeith Loyd’s case after she announced her office will no longer seek the death penalty in cases.  When Ayala refused to recuse herself, Scott elected to remove her from the case and reassign it to State Attorney Brad King.

Loyd’s case is the most visible one affected by Ayala’s decision. He is charged with killing his pregnant ex-girlfriend and Lt. Debra Clayton.