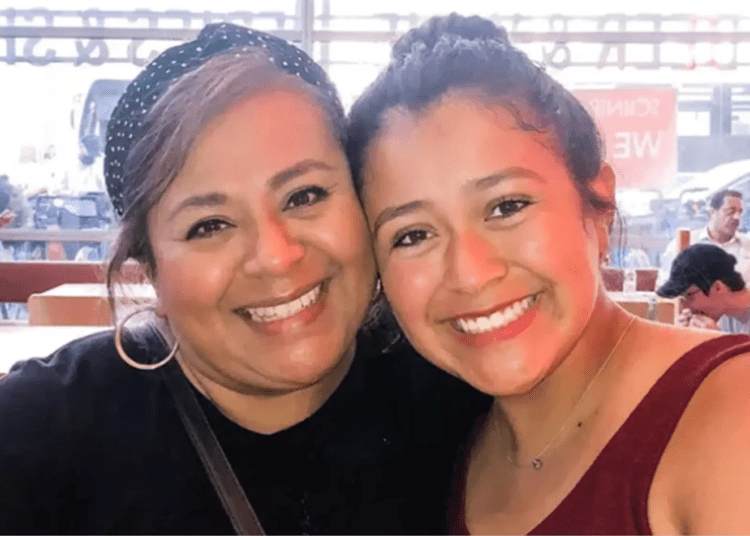 Lori and Natalie Aviles were identified as two of the victims. (GoFundMe)

MCGREGOR, Texas – Five people are dead and a suspect has been captured following a shooting rampage in Central Texas, according to the Texas Department of Public Safety.

The deadly crimes occurred in the city of McGregor — near Waco — at about 7:30 a.m. Thursday morning. An armed man fired at responding officers to the scene at West 8th St. and Monroe St., McGregor Mayor Jimmy Hering told KCEN-TV.

Officers returned fire, but Hering didn’t say if the gunman was wounded. However, DPS said a suspect in the shootings was captured alive, NBC DFW reported.

No motives, relationships and other details were immediately determined, and authorities were withholding identities until relatives could be notified, Sgt. Ryan Howard said, while also noting there is no current threat to the public.

However, two victims of the deadly rampage have been identified as Lori and Natalie Aviles by multiple family members who shared photos and heartfelt tributes online, according to the New York Post.

“A coward with a gun took my sister and beautiful niece’s lives just for being outside of their own home,” according to Lori’s brother, Leon Olvera, on Facebook. “This feels like a bad dream but our family is strong and we will remain strong for you sis. I’m just broken right now because I’ll never see you guys beautiful smiles again.”

Moreover, the McGregor Independent School District issued a statement that counselors were dispatched to various campuses. “In light of today’s events, and out of respect for the victims, all MISD activities, including the JH pep rally and all JH & sub-varsity games, have been canceled,” the district statement said.

Furthermore, the nearby Troy Independent School District announced on social media platforms: “All middle school, freshman, and junior varsity football games have been canceled tonight due to the tragic shooting in the McGregor community.”

Howard said the officer-involved shooting would be investigated by the Texas Rangers and they would also assist with the homicide investigation.