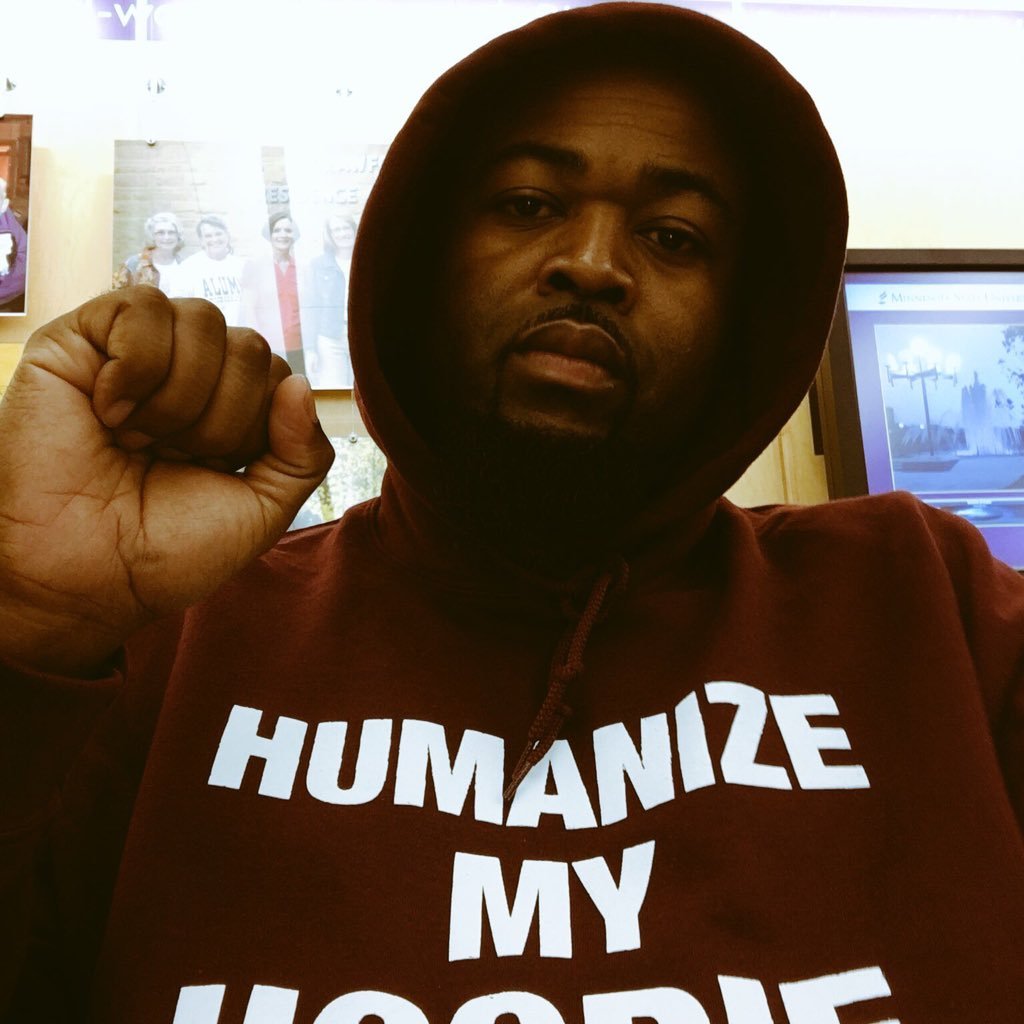 He describes himself as a “transformational leader” and that is what Jason Sole intends to do as the new St. Paul (MN) Public Safety Director. The fact that he is a former gang member and three-time convicted felon for firearm possession and cocaine leaves some to wonder how he ended up as the head of Public Safety.

Keep in mind that he could never qualify as a police officer and we aren’t sure what capacity of leadership he will be able to provide to law enforcement but his journey is interesting.

Sole’s story is remarkable in that he turned his prison sentence into a PHD and college professor but his talk on disparity falls a little short in our mind.

Sole was part of the problem long before he wanted to fix the problem.

Sole’s talks and writings bang the drum on how wrong it is that blacks are in prison but what he fails to mention is that his actions, not some overt racism, placed him in prison and it is avoiding those actions that our young people need to hear.

Cocaine and guns have decimated the black community for decades.  Over half of all murders are committed by black/males and it is that disparity that law enforcement is trying to prevent and that is likely why Sole went to prison.  He may not have been a murderer but the combination of cocaine and guns is exactly how it starts.

He was part of the problem.

We applaud where he is today but no one should forget that his past actions represent the worst there is in our communities and the tragedies that come from guns and drugs continue to do incredible harm today.

For the sake of our youth, we hope Sole can make a difference and part of that difference will be to tell others to avoid the actions that create harm in the communities they live.  Sole knows more than anyone what those actions are.