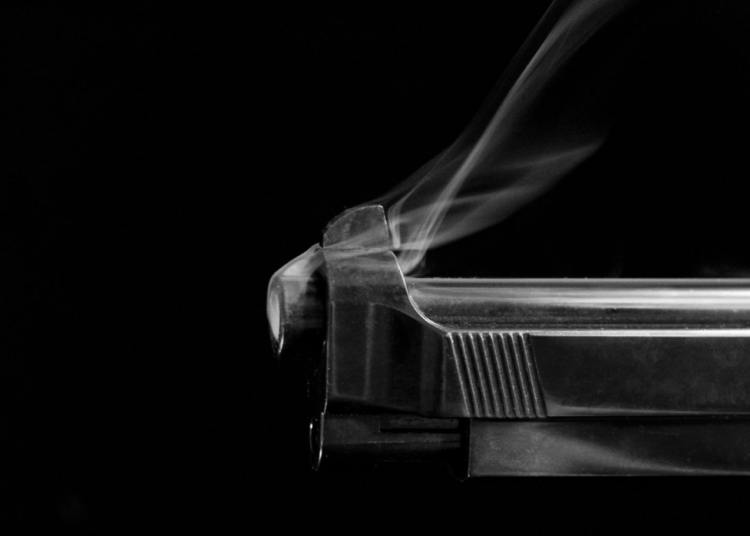 NEW YORK — Judge Analisa Torres has thrown out a grand jury indictment against a Bronx shooting suspect due to a lack of racial diversity in the White Plains jury pool.

The federal judge in Manhattan sided with defendant William Scott, who had argued that black and Hispanic people were underrepresented in the grand jury pool that returned an indictment against him in June of last year, New York Post reported.

“Defendant has produced clear statistical evidence of underrepresentation of Black and Latinx individuals in the pool from which his grand jury was drawn, and a jury selection process that was susceptible to abuse,” Torres wrote in the opinion.

Scott was charged with possessing ammunition in connection to a shooting in the Bronx. However, he was charged in the Southern District of New York’s White Plains division. Cases were reportedly moved to the suburban county amid the pandemic.

According to his attorney, Scott was charged in the White Plains division while prosecutors excluded potential jurors from southern counties of the district, which includes a more diverse Manhattan division, the Post reported.

The decision by Torres was the first time an indictment was tossed since prosecutors began charging city cases in the White Plains division amid the pandemic, a source told the news outlet.

There was no mention of “lack of evidence” when the case was dismissed.

Prosecutors have the ability to seek another indictment against Scott within 60 days.

Torres was appointed to the United States District Court in the Southern District of New York by President Obama in 2013.