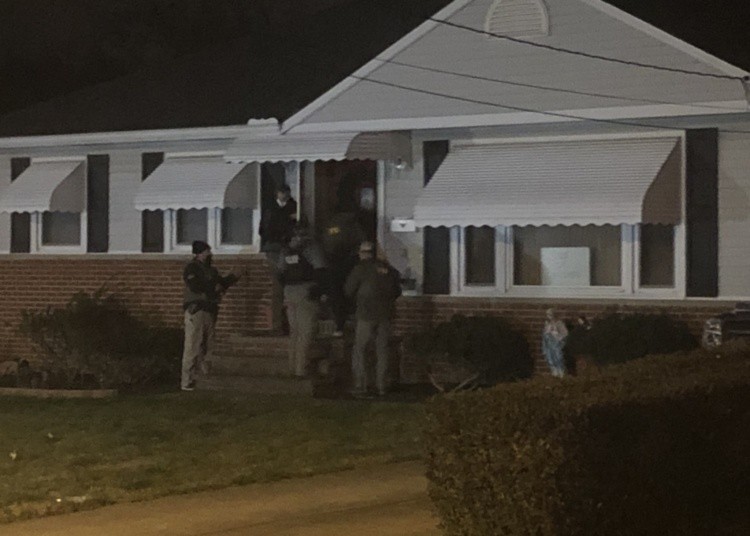 WILLOUGHBY, Ohio — The FBI searched the home (presumably with a search warrant) of a former Cleveland school employee accused of participating in the riots at the US Capitol building last week.

The feds collected several file boxes and large plastic bags of material Friday night from the woman’s Lake County home. Thus far, she has not been arrested, WKYC reported.

Priola had been accused of storming the US Capitol building Wednesday after photos surfaced on social media, but neither she nor the district have confirmed her participation.

In her resignation letter Thursday, Priola said that she didn’t want to get the COVID-19 vaccine or pay union dues that “help fund people and groups that support the killing of unborn children.”

“I will be switching paths to expose the Global evil of human trafficking and pedophilia,” she wrote in the letter obtained by news station WTRF.

The school district has not commented on her resignation, but issued a statement about an unnamed former employee suspected of joining the riots, New York Post reported.

“Questions raised today about a former CMSD employee’s alleged involvement in the riots at the U.S. Capitol this week have also raised questions about the District’s position on such behaviors,” district spokesperson said, WKYC reported.

“While CMSD deeply believes in the right of any individual to peacefully protest, as many did on the Capitol plaza on Wednesday afternoon, the District deeply condemns the actions of those involved in the riots inside the Capitol and on the Capitol grounds.”

Priola could not be reached for comment, according to local news organizations.