The Police Chief Will Be Speaking At The Funeral 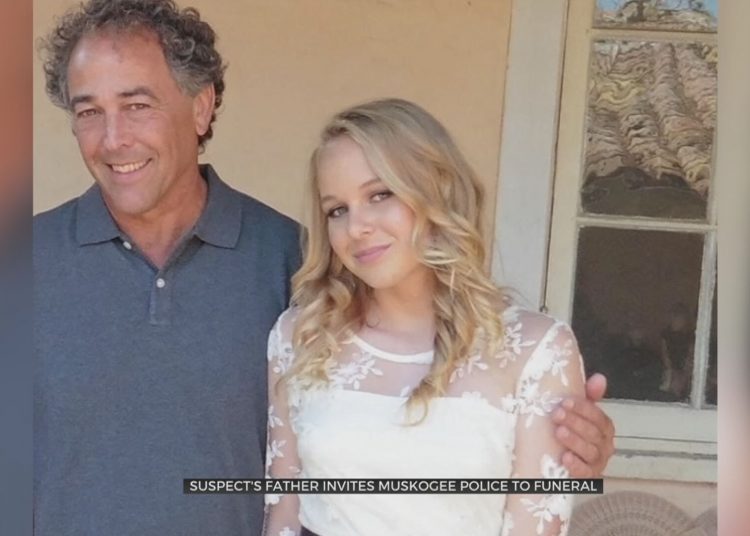 MUSKOGEE, Oklahoma — The Muskogee Police Department has been invited to a funeral of a 17-year-old girl who was killed by police after she allegedly shot at officers on Sunday. Steven Rauch is the father of the girl and he apologized for her placing “officers in that position.” Rauch told News 6 that he forgives the officers who shot his daughter—and wants those same officers to attend her funeral.

“I want to hug them, I want everybody else to hug them, they need it, we need it,” Rauch said.  He said he does not blame officers for shooting his 17-year old daughter Farrah. He said he knows they are in just as much pain as he is. “I know they’re hurting. They have to be hurting for what they had to do and that’s what they have to do in a job. I want people to know they’re loved,” Rauch said.

Rauch said his daughter had struggled the past four years with her parents’ divorce, cutting herself and using drugs. Investigators said Farrah and her boyfriend Joseph Dugan ran away from Blair, Nebraska. As they drove through Florida, Georgia, and Arkansas they had encounters law enforcement but when the teens arrived in Muskogee, they attempted to steal a truck—and were pursued by officers. Tragically, Farrah shot at officers, who then shot and killed her, and that her boyfriend Dugan then shot and killed himself, according to investigators.

Muskogee Police Chief Johnny Teehee said he was “shocked” when he and the four officers involved in the shooting were invited to the funeral. “To me, it’s something you have to rely on God to do. Obviously, there’s a message that somebody in the family, or in that community, needs to hear, and God needs me to be the messenger,” Teehee said.

“I feel like more people should be doing this,” Rauch added, “I feel like Farrah has a message, this is how she can get her message.”

Farrah’s memorial is set for March 10, 2021 in Nebraska. Chief Teehee said he will also be a speaker at the funeral service.