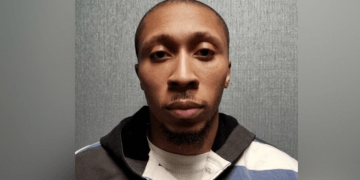 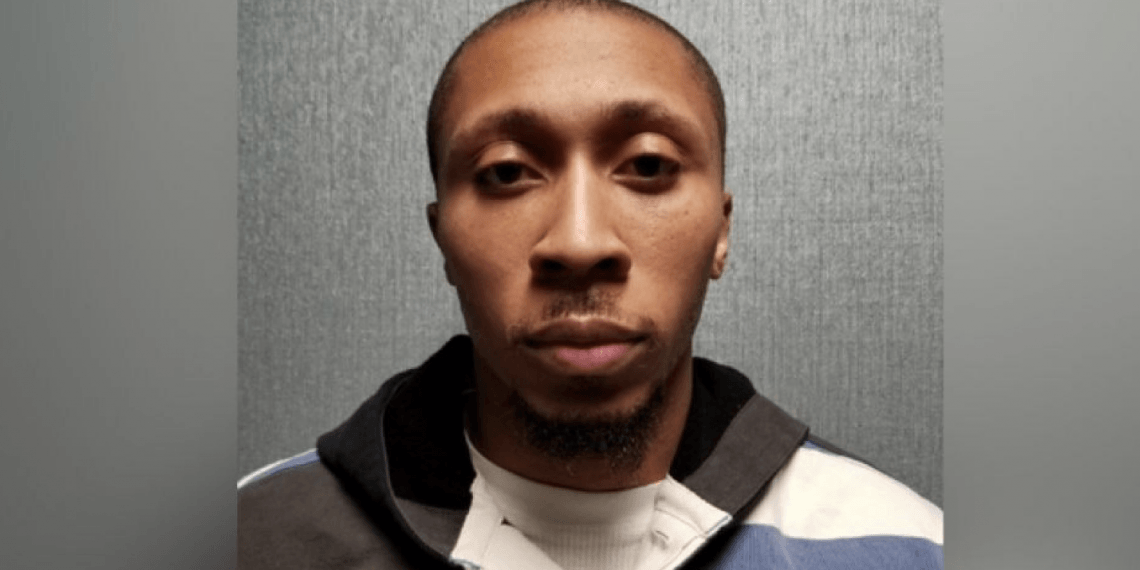 Martique Vanderpool, 30, of Capitol Heights, Md., is charged with 11 counts, including first-degree rape, reckless endangerment, misconduct in office and knowingly attempting to expose someone to HIV. (Prince George's County Police)

FAIRMOUNT HEIGHTS, Md. – An ex-police officer in Maryland who is already accused of raping a woman he pulled over while on duty was indicted Tuesday on a new charge after the investigation revealed he is HIV positive.

Martique Vanderpool, 30, is charged with 11 counts, including first-degree rape, reckless endangerment, misconduct in office and knowingly attempting to expose someone to HIV, officials said. He previously worked for the Fairmount Heights Police Department in Prince George’s County before resigning in November.

A two-month-long investigation revealed Vanderpool and another officer pulled a woman over around 11:20 p.m. on Sept. 6. for a traffic violation. She did not have a license with her, so the officers said her car would be impounded, Fox 5 DC reported.

Vanderpool noticed condoms in the woman’s armrest, asked if she was a prostitute and told her they could “work something out,” court documents said. He then asked the woman to step out of the car and handcuffed her. She was the only person in the vehicle.

Back at the station, “Vanderpool told the victim if she engaged in a sexual act with him, he would release her,” a Prince George’s County press release said. “The victim complied.”

He then issued her several citations and drove her to the impound lot where her car was released, WUSA reported.

Vanderpool initially was arrested in December but was released on bond, the Washington Post reported. He was arrested again Wednesday after the investigation revealed his HIV status. Authorities did not comment on whether the woman contracted the sexually transmitted disease, according to Fox News.

Chief Hank Stawinski of Prince George’s County Police Department said the woman had been taken for a medical evaluation after the incident. Moreover, she was given preventative medication.

“We did not wait to confirm that through the investigation as we discussed previously, we did it immediately,” he said.

Vanderpool is being held without bond.