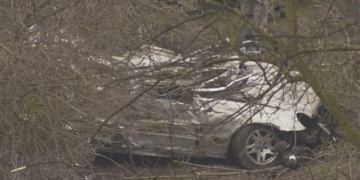 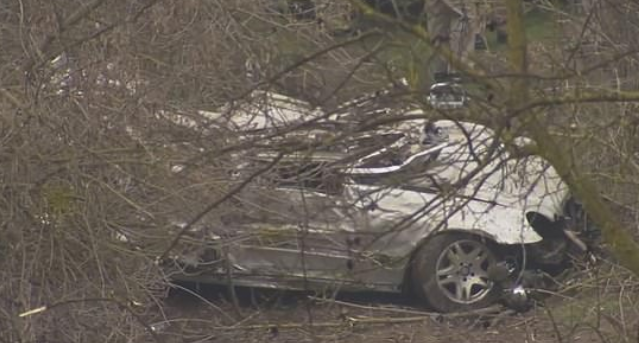 A driver fleeing from police in Fresno (CA) died after launching his Mercedes-Benz sedan over the San Joaquin River at nearly 100 miles per hour.

The car flew roughly 330 feet across the river, stunning local police and witnesses. As the Mercedes descended, it took the tops off trees and then crashed and rolled into an upright position. 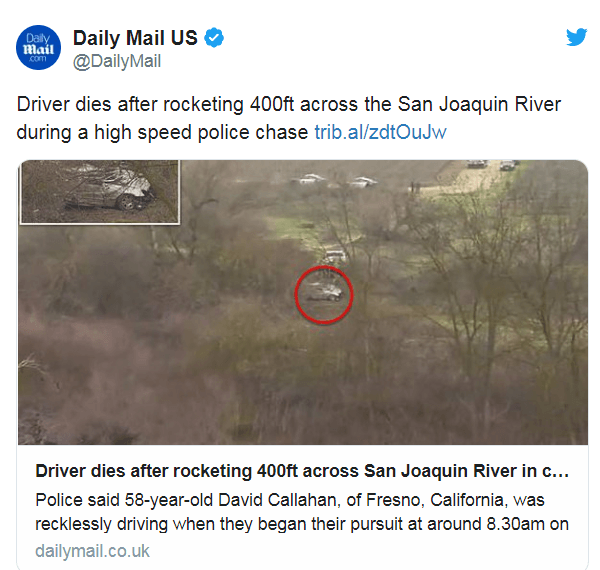 Fox News reports that David Callahan, 58, was killed on impact. He was the only person in the vehicle.

Before the fatal crash, Callahan was reportedly being pursued by Fresno police. 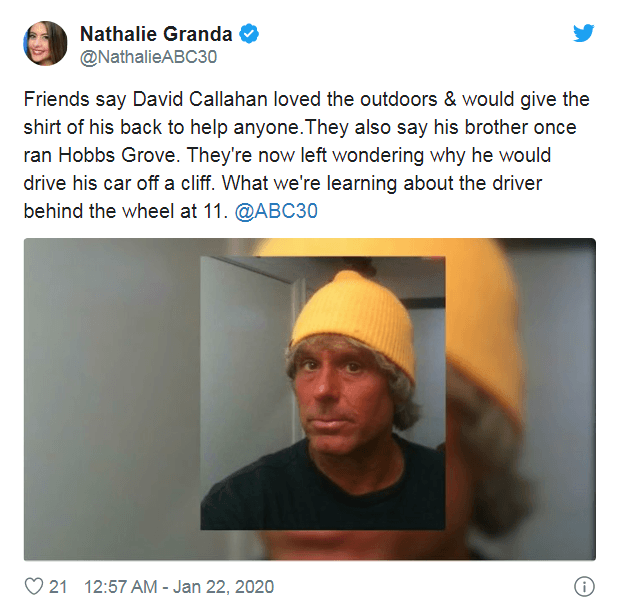