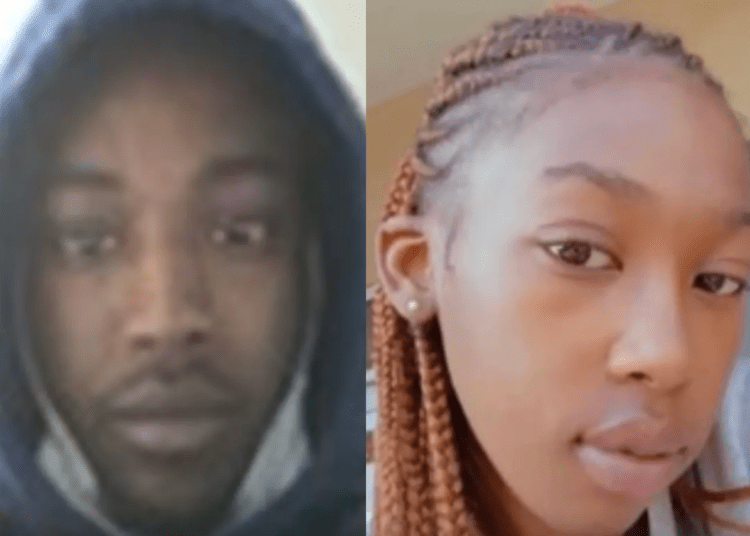 NEW YORK – Last month the body of a domestic violence victim, Dasia Johnson, 22, was found dismembered and stuffed into suitcases in her Brooklyn apartment. Now her ex-boyfriend is in custody and being interrogated by investigators, law-enforcement sources confirmed Sunday.

Johnson’s unnamed former boyfriend has been the focus of the gruesome homicide investigation from the outset. Now he is in custody and being questioned at the 75th Precinct station house, sources revealed, according to the New York Post.

The young woman had an active restraining order against her ex-boyfriend when building workers entered her apartment and made the horrific discovery, finding Johnson’s blood-soaked remains.

“Blood everywhere, pints of blood,” neighbor Stephanie Harris said after the gruesome crime scene was discovered. “It was nasty. You can imagine what happened to her. You know she fought for her life.”

Neighbors said the domestic violence abuse by Johnson’s ex-boyfriend was ongoing. They described circumstances that left her bruised and battered in the past.

Johnson’s ex-boyfriend was arrested in March when he violated a restraining order by appearing at her Linwood Street apartment to claim some personal items, according to sources, The Post reported.

On Sept. 21 the woman’s relatives asked building security guards to conduct a welfare check. However, they were rebuffed by two men, one of them believed to be Johnson’s ex-boyfriend, police said.

When employees returned to the residence, they found Johnson’s remains and notified NYPD.

Sources said that charges have not yet been filed as they continue the homicide investigation.