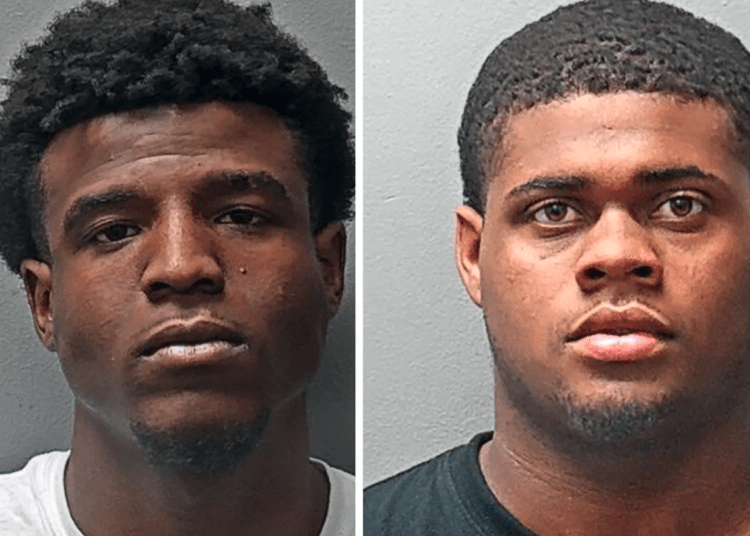 FORT WORTH, Texas – A pair of men were taken into custody following a shooting in Fort Worth last week after police found them vacuuming shell casings inside their vehicle at a car wash.

The shooting took place about 2:10 p.m. on April 4 in the 8600 block of Meadowbrook Boulevard, the Fort Worth Police Department said in a press statement.

The investigation began when a narcotics officer heard the gun shots nearby and rushed to the scene. It was confirmed that an adult male was struck in the leg, Fox News reported.

An officer assigned to the department’s Real Time Crime Center was able to track the suspect vehicle using city cameras, thus relaying information and location to officers on the street.

The shooting suspects were located at a car wash close to the scene of the shooting. They were found vacuuming shell casings from inside the vehicle and subsequently arrested.

The men were identified as Eric Lewis Moore and Trenton Williams. Both individuals face charges of aggravated assault bodily injury. Moore was also charged with evidence tampering as he was the actual person found vacuuming the casings.