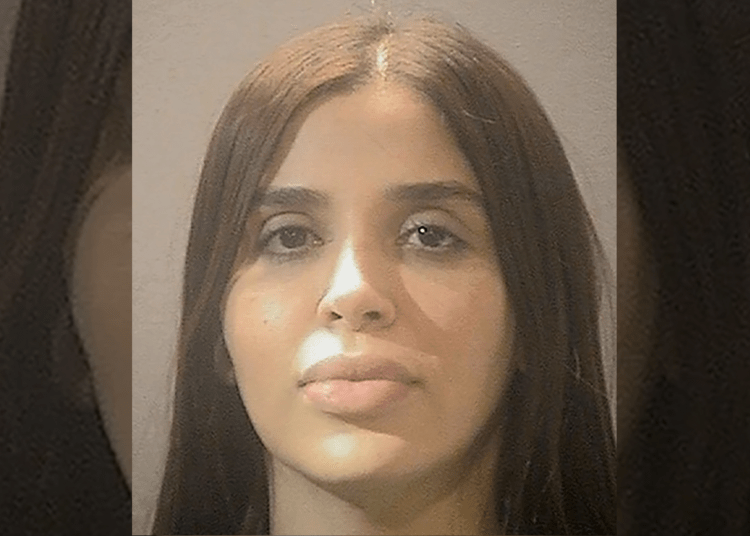 She had faced a minimum 10 years in prison, so the fact that she was not involved with violence and had no criminal history played to her benefit, KTLA reported.

Prosecutors said during a hearing in federal court in Washington that Coronel Aispuro also helped her husband plan a dramatic escape through a tunnel dug beneath a prison facility in Mexico in 2015 by smuggling a GPS watch to him disguised as a food item. Hence, it helped people digging the tunnel pinpoint his exact location in order to connect with him.

After the escape, the Sinaloa cartel leader was recaptured the following year, according to KTLA.

U.S. District Judge Rudolph Contreras imposed a three year term after prosecutors sought a four year sentence. The judge said her role was a small piece of a much larger organization.

Coronel Aispuro, 32, who married “El Chapo” on her 18th birthday, also surrendered $1.5 million as part of the agreement.

She was taken into custody in February, Law Officer reported. It was unclear where she will serve her time.