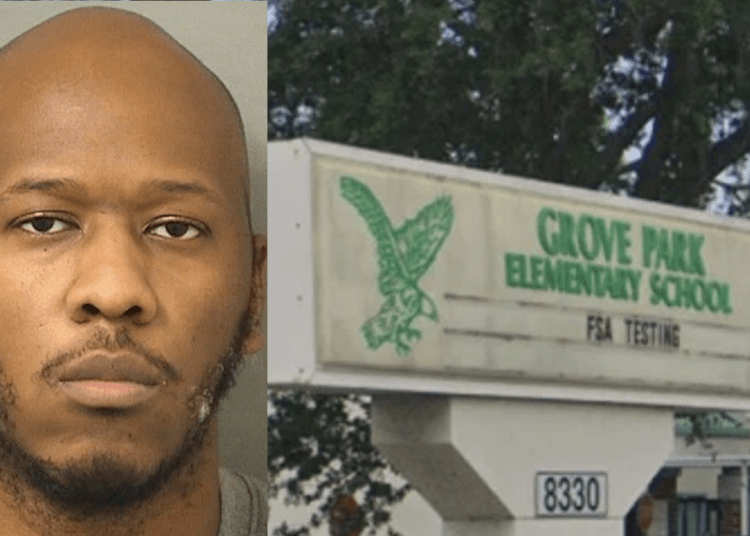 WEST PALM BEACH, Fla. — A Florida elementary school teacher is facing charges alleging he solicited online to have sex with a 2-year-old and traveled to meet the child.

The Palm Beach County Sheriff’s Office said in a news release that Xavier Donte Alexander, 28, was arrested Thursday on felony charges of soliciting sex with a minor and traveling to meet a minor for sex. Alexander is a fourth grade teacher at Grove Park Elementary School in Palm Beach Gardens and also advertised as a babysitter on various websites, New York Post reported.

The sheriff’s office did not immediately release further information about the allegations. Alexander was ordered held on $1 million bond at court hearing Friday. He is being represented by the Palm Beach County Public Defender’s Office, which did not immediately respond to an email from the Post seeking comment.

The Palm Beach County School District issued a statement saying it is “shocked and appalled” by the accusations and that it is cooperating with law enforcement. The district said Alexander has been suspended pending the outcome of the investigation and that none of Alexander’s alleged crimes occurred at school. It said it notified parents and families are being offered support services.

If convicted of both charges, Alexander could get 20 years in prison.