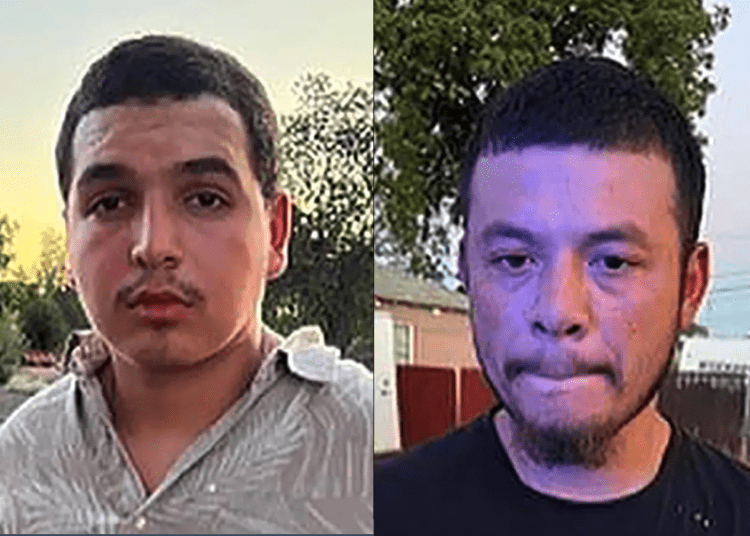 Benito Madrigal and Jose Zendejas were released on their own recognizance by a judge after getting caught with 150,000 fentanyl pills. (Tulare County Sheriff's Office)

TULARE COUNTY, Calif. – In a move that was unimaginable a few years ago, two men accused of trafficking a major shipment of narcotics were released from custody on their own recognizance. A disgruntled sheriff says the drug smugglers were busted with 150,000 fentanyl pills in their possession.

Jose Zendejas, 25, and Benito Madrigal, 19, were identified as the duo arrested following a traffic detention in Tulare County last Friday. During the stop investigators discovered 150,000 pills — worth an estimated $750,000 — secreted in their vehicle, the New York Post reported.

Zendejas and Madrigal were processed and booked at the Tulare County Pre-Trial Facility on charges of possession, transportation and sales of illegal narcotics. 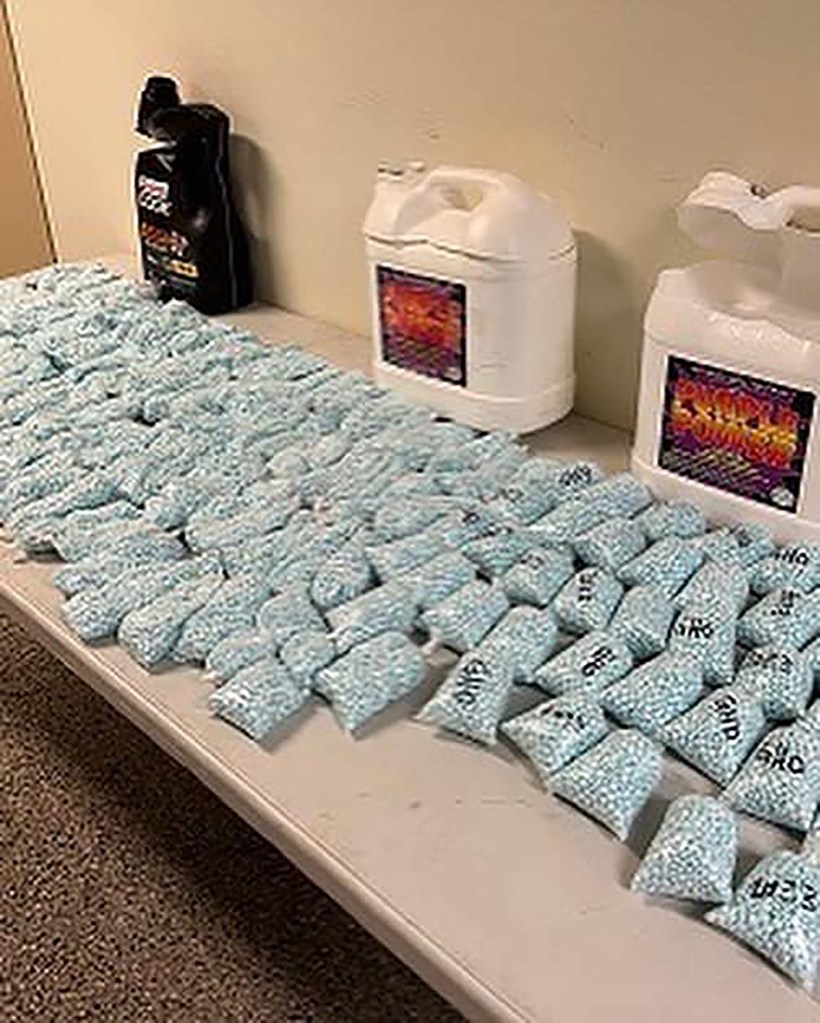 However, much to the chagrin of law enforcement officers, the duo gained an OR (own recognizance) release from custody just days later after a judge granted them a court order, according to the news outlet.

The Tulare County Sheriff’s Office issued a statement Monday as they felt it “necessary to clear up any confusion” as to how the defendants gained their freedom so quickly following a monumental case.

“All inmates booked into Tulare County jails are sent through what is known as the Risk Assessment Process through the Tulare County Probation Department,” the statement said.

“That ‘Risk Assessment’ is then sent to a judge with the court, who, then, determines whether or not the individual arrested is held on bail or if they are to be released.”

Stunningly, the sheriff’s office said it received a court order releasing both Zendejas and Madrigal from custody on their own recognizance, according to the Post.

“Although Sheriff [Mike] Boudreaux strongly disagrees with the release of these individuals as a matter of public safety, the court order release must be followed,” the statement said.

Apparently the judge is unaware of the lethal impact of fentanyl. Over the past two years in the U.S., 275 people die EVERYDAY from a drug overdose, Law Officer reported.

According to a report from the CDC’s National Center for Health Statistics (NCHS), fentanyl was involved in the most overdose deaths in 2021 when the powerful synthetic opioid — 100 times more potent than morphine — killed 71,238 people.

DEA says that 2 mg of fentanyl could be considered a lethal dose. Their analysis has found counterfeit pills ranging from .02 to 5.1 milligrams (more than twice the lethal dose) of fentanyl per tablet. Furthermore, federal agents say 43% of seized fentanyl tablets contain at least 2 mg of the hard narcotic.

The purity of fentanyl in Tulare County’s seizure is unknown. The pills will go through a lab analysis to make that determination. However, based upon DEA’s counterfeit figures, 150,000 pills seized could be a lethal dose to 15,000 people at the bottom range, or more than 375,000 individuals at the upper range, based upon Law Officer’s calculations.

Hence, releasing Zendejas and Madrigal on their own recognizance is tantamount to accused killers walking out of jail without posting bail.