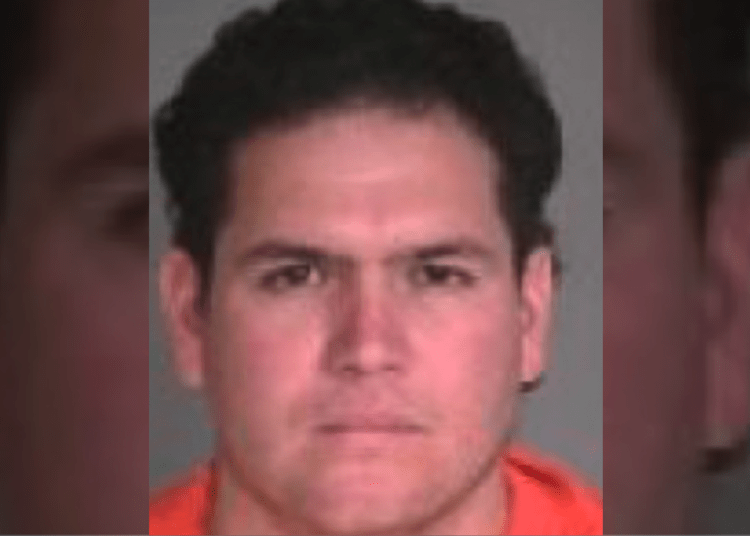 TUCSON, Ariz. – Jesus Rosario Favela-Astorga was part of an armed robbery crew that killed a U.S. Customs and Border Protection agent in 2010. Now he’s been sentenced to 50 years in federal prison, ending a long legal battle that included two trials and a seven-year stint as a fugitive.

Favela-Astorga, 41, a Mexican citizen, is the seventh and final defendant to be sentenced for the murder of Agent Brian A. Terry after pleading guilty earlier this year, Law&Crime reported.

Terry worked near the Arizona-Mexican border with other members of the Border Patrol Tactical Unit. It was their job to apprehend robbery suspects such as Favela-Astorga, who snuck into the United States with other men armed with assault rifles, intent on robbing marijuana smugglers.

As CBP agents tried to arrest Favela-Astorga and his co-conspirators on Dec, 14, 2020, close to midnight in a rural area north of Nogales, Arizona, near the southern border, a gun battle occurred.

Terry sustained a gunshot wound to his back. The deadly round severed his spinal cord and aorta.  Prosecutors said in a sentencing memorandum that they still don’t know who fired shots but said the detail is “immaterial” in the legal theory that led to everyone, including Favela-Astorga, being prosecuted for Terry’s death.

Although a warrant was issued for his arrest, Favela-Astorga spent seven years on the run prior to Mexican authorities arresting him in October 2017 at the request of the U.S. He was extradited in January 2020, then agreed to plead guilty in April 2022 to second-degree murder, according to Law&Crime.

“For over the last decade, the FBI and our partners have worked to bring justice to all involved in the killing of agent Brian Terry,” Chris Ormerod, acting special agent in charge of the FBI’s Phoenix office, said in a press release from the U.S. Department of Justice. “We will not and did not waver in our commitment to ensure that those who commit acts of violence against law enforcement officials will be held accountable and punished to the fullest extent of the law.”