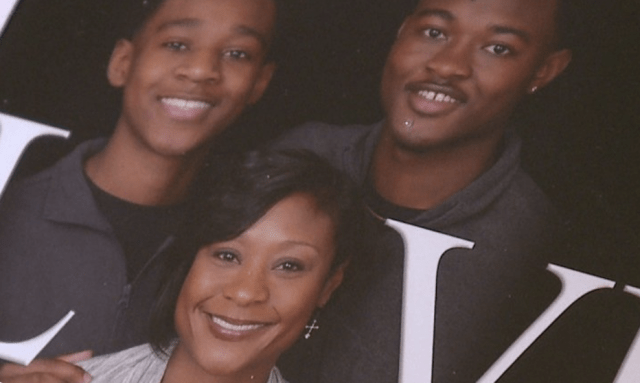 MILWAUKEE – A Wisconsin Department of Corrections sergeant was fatally shot during a road-rage incident on Friday while she was teaching her teenage son how to drive, reports said.

Tracey Smith, a Wisconsin mother and DOC sergeant, was teaching her 17-year-old son how to drive in Milwaukee around 5:15 p.m. Friday when they got into a minor collision, Fox 6 reported.

Milwaukee Police wrote in a tweet, “The passenger of the vehicle that was hit got out and confronted the driver of the striking vehicle.”

MPD is investigating a homicide that occurred on Friday, August 30, 2019 at about 5:15 pm at N 51st/W. Capitol. This stemmed from a minor accident that occurred. The passenger of the vehicle that was hit got out and confronted the driver of the striking vehicle.

Police said the man, who has not yet been named, then opened fire, killing Smith in front of her son.

“The guy zig-zagged in the street, and he also hit her,” JoAnne Luckett, Smith’s mother, told Fox 6. “She went out to look to see what was going on.”

Milwaukee mother who was a WI DOC sergeant was shot, killed in front of her son: https://t.co/M4P14anX6K pic.twitter.com/z7rhu8GQxN

The suspect fled from the scene but police arrested him Monday, WTMJ reported. Her 17-year-old son drove her to the hospital where she later died.

“She went to work every day,” Luckett said. “She made a life for her and her sons. I wake up every morning and it’s like, ‘Wow. Tracey is not here.’ I hate it.”

“She was just a wonderful person, easygoing,” said Ollie Luckett. “What that guy did, he just wanted to kill somebody. That’s stupid. That’s crazy, man.”

Funeral arrangements have not yet been finalized.