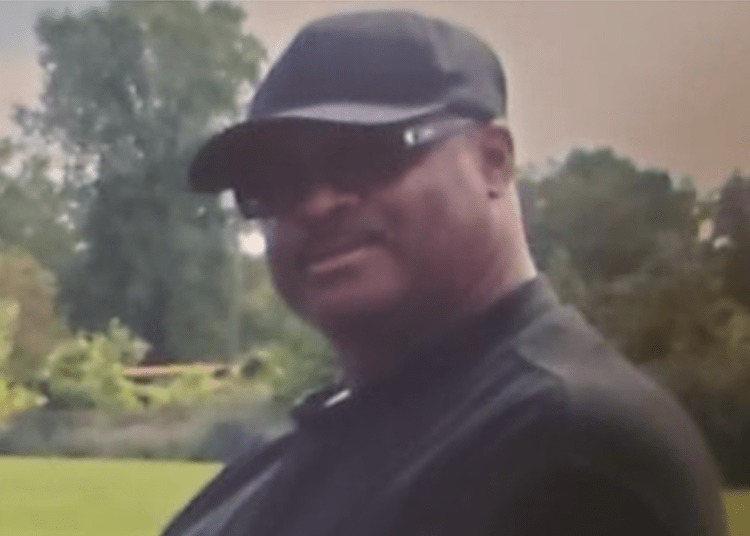 DETROIT – A Detroit Public Schools police officer died Thursday afternoon after intervening in a fight outside Henry Ford High School, according to reports.

On Thursday at about 3:30 p.m. Officer Freddie Wilson tried to break up a fight near Vaughan Avenue and Trojan Street on Detroit’s west side, WXYZ reported.

The investigation is focused on how Wilson died as initial witness accounts vary. His partners believe he simply collapsed. However, a student says the officer was hit in the head during the fight. 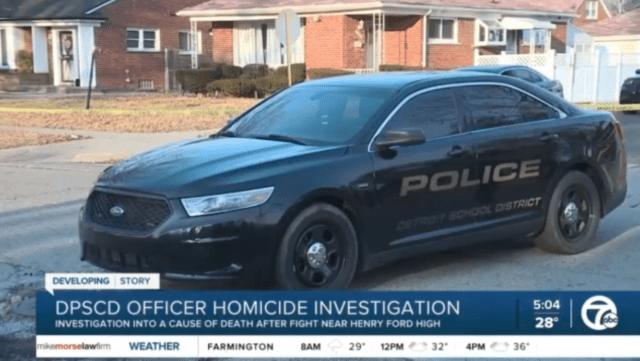 Home security footage shows a large group of students involved in the altercation. Wilson can be seen intervening and then collapsing. 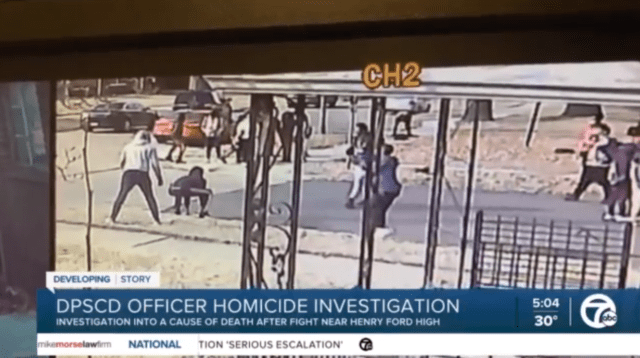 Partner officers quickly surrounded him. He was then transported to a hospital in critical condition; he died a few hours later, mlive reported.

The officer’s death is being investigated by the Detroit Police Department.

According to WXYZ, Wilson worked at schools in Detroit for 20 years. The superintendent and school board have expressed their sorrow and are also looking into the circumstances that led to his death.