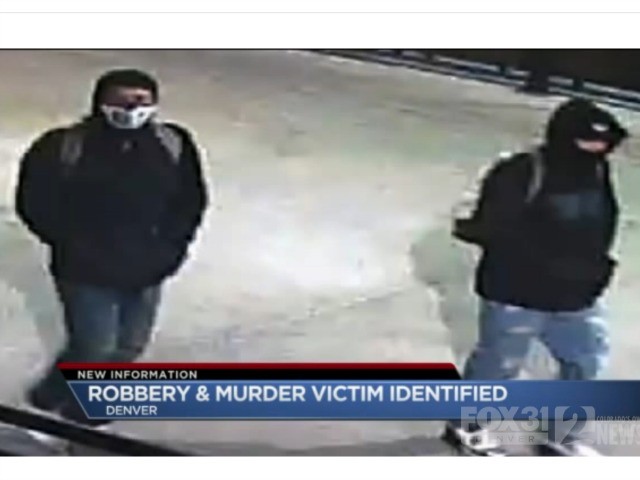 Denver police have charged an illegal immigrant with murdering an American just one month after they released the alien from jail despite pleas from federal immigration officials.

The criminal illegal alien, Ever Valles, was arrested in February and charged with the murder of Tim Cruz, 32. The victim was waiting at the Sheridan light rail station when Valles and accomplice Nathan Valdez allegedly approached him with the intent to rob him, according to Fox 31, Denver.

According to the local Fox affiliate, ICE had asked the DPD to alert them so that Valles could be picked up for deportation, but the department simply released Valles without informing ICE officials in time.

DPD officials insist that ICE was notified, but reporters were told by ICE that the police only gave them a 25-minute warning before Valles was released. Immigration officers did not have time to get to the station to pick Valles up and take him into federal custody.

A Denver Sheriff’s spokesman insisted that their job is not to “hold people on civil matters.