Deputy with OnlyFans account leaves law enforcement after being discovered 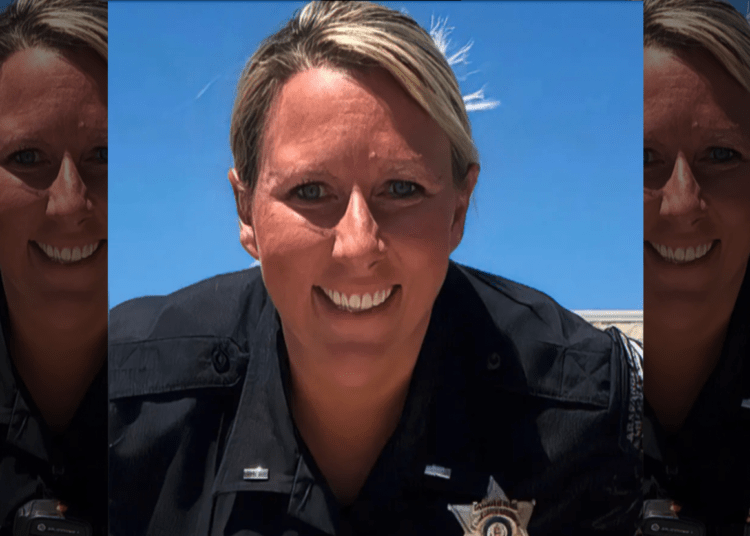 ARAPAHOE COUNTY, Colo. – A deputy in Colorado has separated from her law enforcement agency with a $30,000 settlement in lieu of facing an internal investigation after an OnlyFans page she owns was discovered.

Melissa Williams was in law enforcement for 28 years. She spent the last 11 with the Arapahoe County Sheriff’s Office and most recently served at the rank of lieutenant at a detention center, KDVR reported.

She had the OnlyFans account that went undiscovered by her organization for 18 months. But then coworkers discovered her off-duty activity and a female officer from a nearby police department filed a complaint, according to KDVR.

The former lieutenant still operates the OnlyFans page, where subscribers pay a monthly fee to see her naked or voyeur in as she engages in sexual encounters with her husband.

“I think some people viewed as what I did for fun, as being a sex worker, but I’m the same as someone else’s neighbor, their friend, mom, daughter. I’m still the same person I was for the 18 months the page existed and nobody knew,” Williams said. 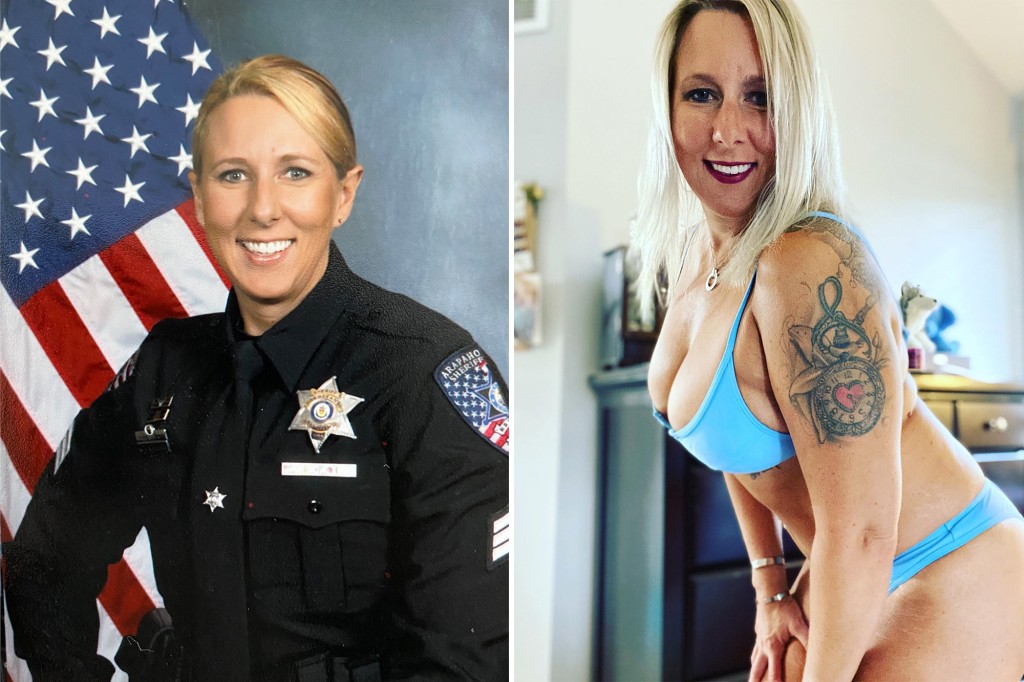 Williams said she never used her uniform in content posted online, nor did she identify herself as a law enforcement officer during her salacious off-duty endeavor.

“A lot of the material my husband and I shared is stuff we’d taken in our private sex life over the years,” Williams, a mother of two, said according to the New York Post. “I was working up to 60-hour weeks, so mostly my husband ran the page and shared my pictures, and then sometimes we’d have fun dressing me up and taking photos especially to share.” 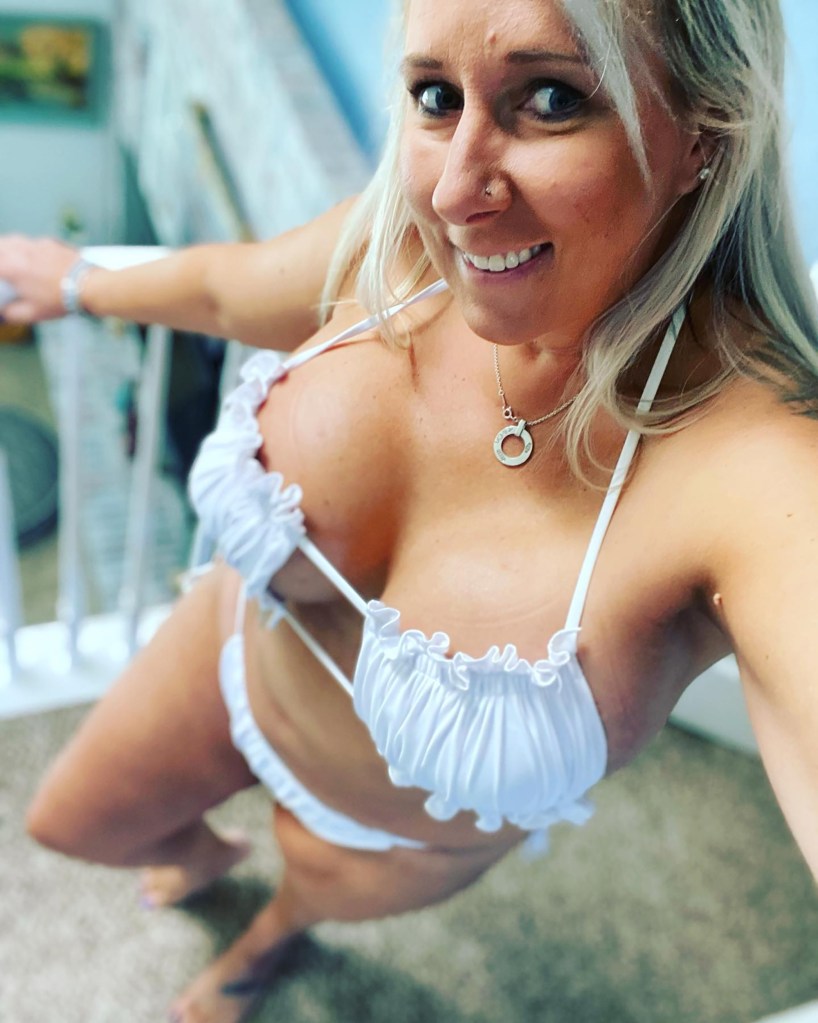 Williams said she’s happier now that she doesn’t have to deal with the stress of being a in law enforcement.(Jam Press/@the.real.bella.lexi.2 via New York Post)

However, once her activity was discovered, a complaint was filed Aug. 5. The grievance said Williams’ “poor judgment was a discredit to the Arapahoe County Sheriff’s Office.”

The sheriff’s office investigated the complaint and internal documents obtained by KDVR said, “The website contained pictures of Lt. Williams posing for pictures clearly showing her face and her genitals, one or more of the photos appear to have been taken in a very public location.”

"I did not leave out of shame." Former @ArapahoeSO retires with $30K separation agreement after agency learns she has an OnlyFans page. Melissa Williams tells @kdvr why she quit rather than face an internal affairs investigation. #kdvr at 9pm pic.twitter.com/KRaTMuJ0Kv

A spokesman for ACSO said Williams should have obtained permission for secondary employment, a typical standard within professional law enforcement organizations to ensure there is no conflict.

Nevertheless, Williams pushed back and said it did not occur to her to ask for permission, according to KDVR.

“No, because it really doesn’t generate employment income and there are a lot of individuals throughout the metro area who have what could be considered secondary employment but it isn’t something that gets claimed or gets reported,” she said. 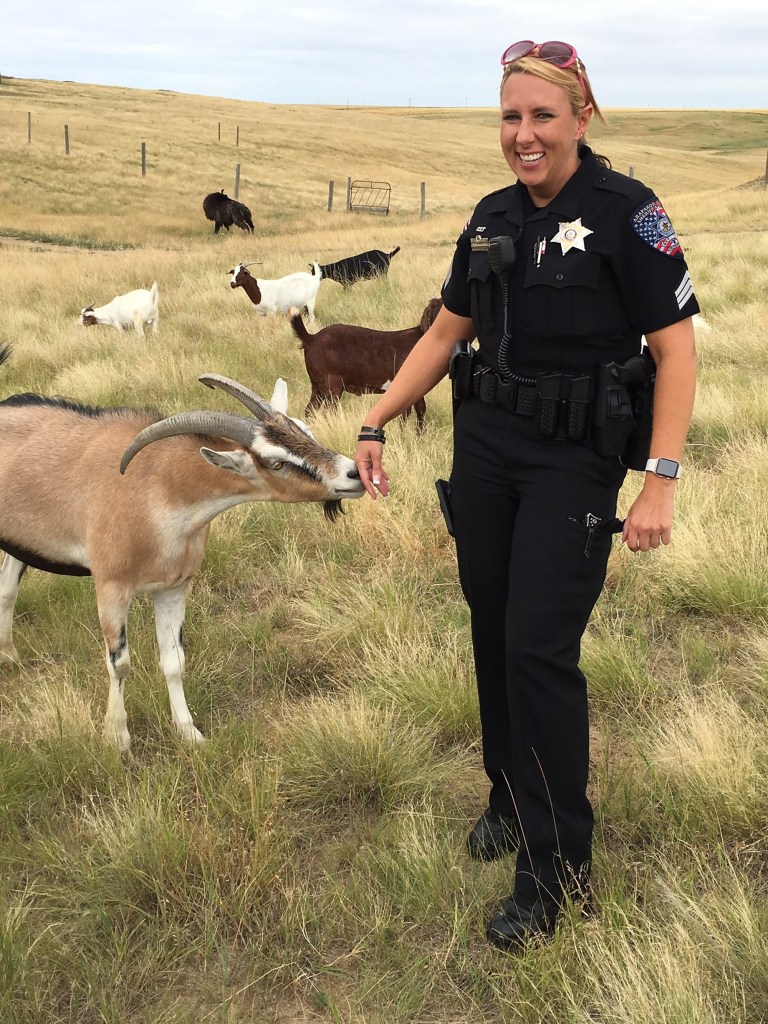 Williams reportedly had dreamed of being in law enforcement since she was 14. (Jam Press/@the.real.bella.lexi.2 via New York Post)

Ultimately, she agreed to accept a $30,000 separation and release settlement in November, leaving the agency since she believes she would have been terminated if she didn’t, Fox reported.

ACSO told KDVR that Williams was not fired or forced out, and that she “sought to negotiate a severance and elected to resign her employment” before the investigation was completed. Moreover, they accused her of publicizing her departure in order to spike interest in her website.

“Ms. Williams was not fired, nor was she forced to leave the Arapahoe County Sheriff’s Office. Ms. Williams’ allegations appear to be nothing more than an effort to manufacture a ‘newsworthy’ story to drive traffic to her website,” the sheriff’s office said.

Nevertheless, Williams claimed she would be unable to return to work due to the scrutiny that was placed on her.

“I loved my job — but how could I go back to work in an environment like that?” she said, the New York Post reported. “It was hard being a woman in the force. People have always been jealous of me because I am successful, attractive and confident.”