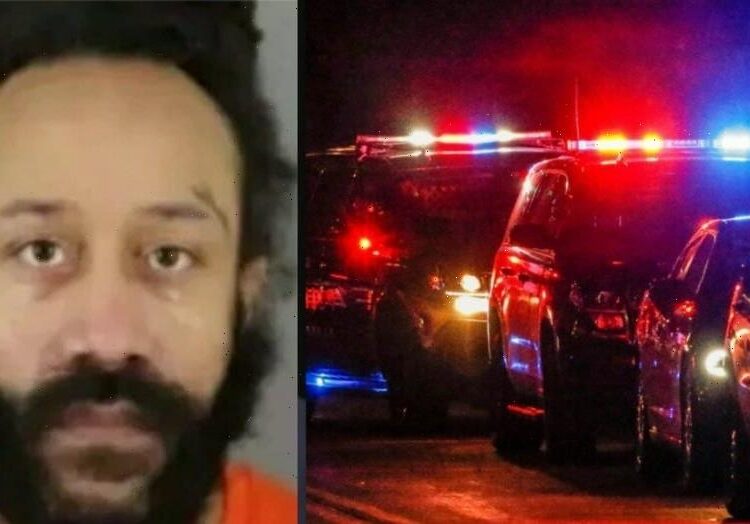 WISCONSIN — Darrell Brooks, the man arrested for murdering six people including a child along with injuring 48 after he intentionally ran over participants in a Christmas Parade in downtown Waukesha, Wisconsin spent the majority of his adult life committing violent crime but he spent very little of his life locked away from innocent citizens.

Over the last 22 years, Brooks was arrested or convicted of crimes that range from strangulation, bail jumping, resisting arrest, weapons, cocaine possession, domestic violence, aggravated assault, possession of methamphetamine and many others.

While much has been said about his November arrest for running over his girlfriend, causing significant injuries, the Daily Mail revealed today that in 2007 he was convicted after he threatened the Nugget Casino Resort in Sparks, Nevade with a bomb.

Brooks was busy while in Nevada and had an open warrant at the time of his release from jail just two days before he went on to murder six. Brooks was convicted  for statutory sexual seduction for having sex with a minor under 16. Brooks later defended his arrest by saying in a video that he was “pimpin” the girl in Nevada and did not know she was 15.

The tragic ending to Brooks’ crime spree should make everyone question just about everything they have heard about criminal justice reform in recent years and it certainly should make anyone that cares about their safety be extremely concerned.

How many others, just like Darrell Brooks, have been given a pass for their transgressions in the name of reform?