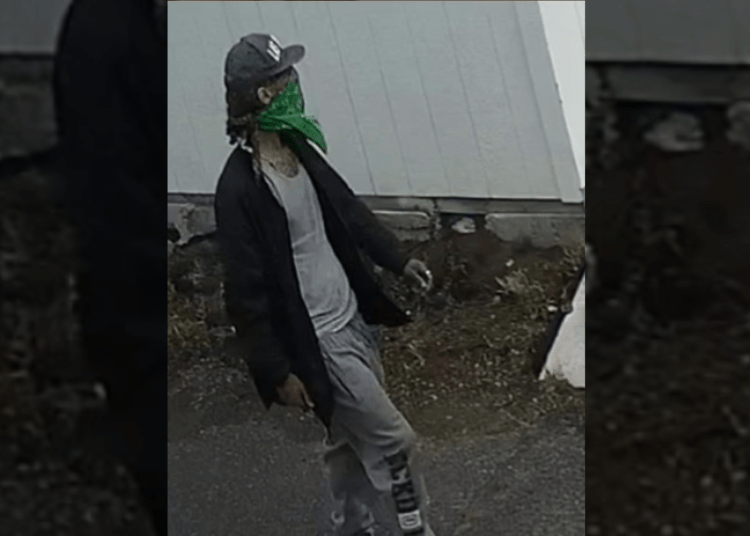 SPOKANE, Wash. – Law enforcement authorities in the State of Washington arrested a career criminal — with 22 prior felony convictions — for the kidnap and rape a woman Tuesday morning in northwest Spokane.

Daniel J. Magee, 39, is charged with first-degree rape and first-degree kidnapping, according to a press statement issued by the Spokane Police Department.

A woman told officers that she was in the area of Wellesley Avenue and Alberta Street around 7:15 a.m. Tuesday when a male suspect, armed with a handgun, approached her and directed her to a secluded area. Once he forced her into a hidden location, he sexually assaulted her, police officials said, according to The Spokesman-Review.

Police said the investigation continues but they are not looking for additional suspects.

Magee was booked at the Spokane County Jail.