No suspect information was provided, as violence and gang-assaults continue to rise... 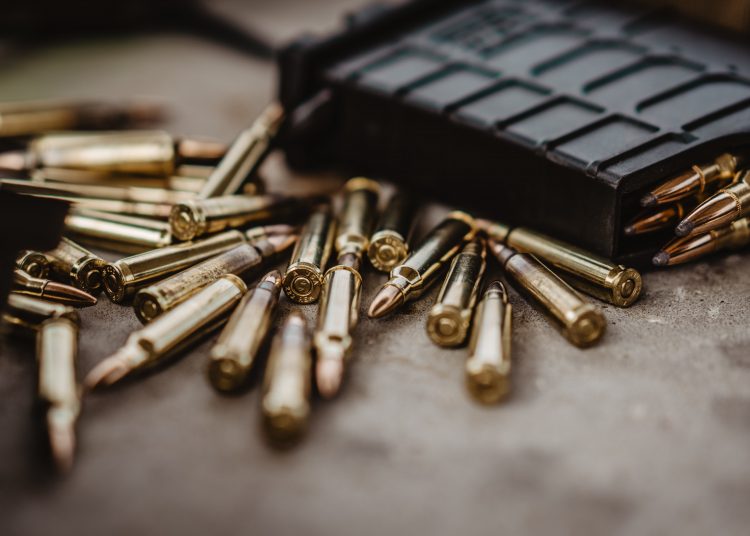 DALLAS — Eight people were wounded during a shooting at a strip mall in Old East Dallas. Two of the victims were a 10-year-old and a 15-year-old, both of whom were hit in the leg according to the Dallas Morning News. Police blamed an argument during a party for the exchange of gunfire.

Police said the shooting occurred just after 12:30 a.m. on Sunday at a strip mall at 4619 East R.L. Thornton Freeway. A Dallas police spokesman said that an “official arrest” has not been made yet.

However, this incident follows a string of mass shootings across the country—including another mass shooting outside a Dallas apartment last Friday where five people were shot. A 4-year-old child was among the shooting victims in that incident.

In separate events over the weekend, two people were killed in Dallas including a juvenile. And detectives continue to search for five suspects connected to the shooting of a 71-year-old security guard.

Also, in what appears to be part of an unfortunate trend to avoid identifying suspects in the media, it seems Dallas police have been reluctant to identify the suspects involved, or have not identified them for other reasons.

And although specific information about suspects involved in the latest string of shootings has not been provided, a Dallas Police spokesperson told the Daily Caller News Foundation this week that they are seeing an increase in gang-related offenses.

Incidentally, assaults in Dallas are up by 100% in 2021—which includes 425 gang-related assaults. Meanwhile, this incident shows not only an increasing trend of mass shootings, but an alarming trend of innocent children being stuck by gunfire and becoming victims of violence.