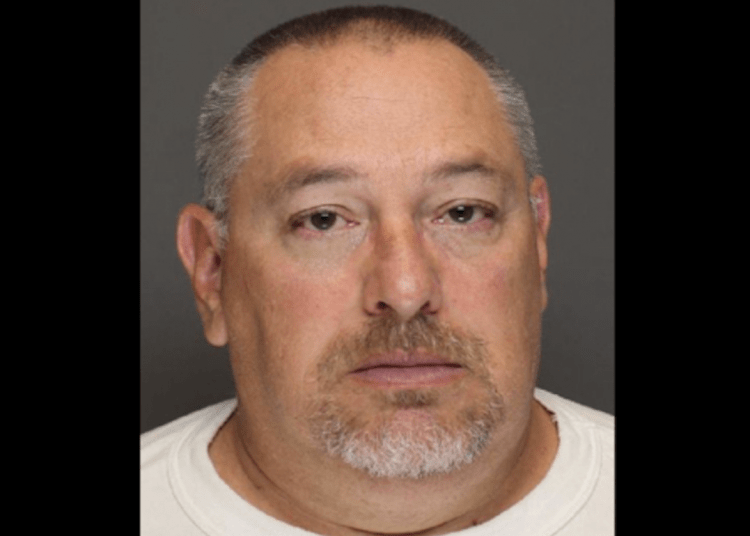 MINNEAPOLIS — A former Minnesota correctional sergeant was sentenced to 120 days in jail followed by seven years of probation for exchanging a McDonald’s meal for oral sex from a female prisoner he was transporting, according to reports.

Randy Beehler was transporting a female inmate from Olmsted County Jail to the Hennepin County Jail in September, 2019. During transport, he made it known that he was stopping to get something to eat. When the victim said she’d “do anything” for some food, Beehler asked if that included “fooling around” in the front seat, WCCO reported.

After picking up food at a McDonald’s, Beehler stopped at an abandoned business, uncuffed the victim and brought her up to the front seat. He reportedly unzipped his pants and the inmate performed oral sex on him.

The woman reported the incident the same day. Beehler initially denied any allegation, but eventually admitted to getting food with the inmate and that she performed sexual acts on him.

Beehler pleaded guilty in March to fourth-degree criminal sexual conduct with a detainee, according to The Mercury News.

On Wednesday, Beehler, 54, was sentenced to 120 days in jail and seven years of probation by District Judge Tim Wermager. He will also have to participate in a sex offender treatment program and register as a predatory offender, according to the Dakota County Attorney’s Office.

The woman previously filed a lawsuit against Beehler and the Minnesota Department of Corrections in January, reported The Star Tribune.

The lawsuit argues the state was negligent in allowing a single male correctional officer to transport a female inmate alone and without direct supervision.

According to Minnesota law, an inmate cannot legally consent for sexual activity with a corrections employee, the Tribune reported.

Corrections Department spokeswoman Sarah Fitzgerald said Friday that the department is not able to respond to pending litigation but told the press, “We took immediate and decisive action in response to the report.”

At the time Beehler was charged, he had worked at the Corrections Department for 25 years and had most recently served as a transportation sergeant. Fitzgerald confirmed that Beehler is no longer employed.