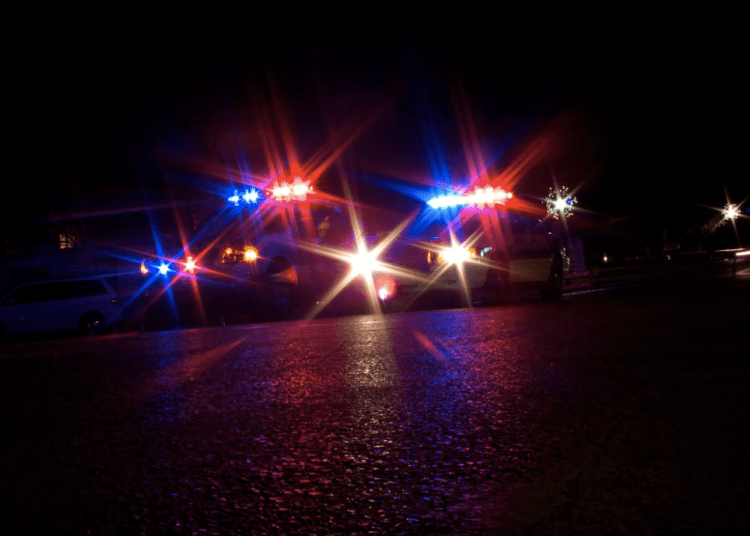 “Code four! We are 10-15!” Those words are music to the ears of cops everywhere following a manhunt, pursuit, or other dramatic event leading to the capture of a suspect. For those unfamiliar with the terms, “code four,” means no further assistance necessary, and “10-15” refers to the suspect who’s been captured.

On October 15 each year, we joked about using the calendar date “10/15” while booking a “10-15”—prisoner. So while studying Scripture during my journaling on October 15 recently, I broke out in moderate laughter as I read Psalm 10:15, “Break the arm of the wicked and evildoer; call his wickedness to account till you find none.” I am serious, that’s what is says! Check it out for yourself.

My mind raced to a few violent encounters when bones were broken during an arrest situation. What did King David mean when writing this passage?

As with most verses, it’s important to keep them in context. In Psalm 10 David deeply lamented wickedness! He described in great detail the evil devised and calamities caused by evildoers. He asked God for divine intervention. He wanted them “caught in their plots.”

David almost sounds like a frustrated detective unable to capture a group of notorious criminals. By the time you reach vs. 15, you can feel his desperation when he pleads with God, “Break the arm of the wicked and the evildoer. Seek out his wickedness until you find none.”

King David clearly thought wicked people were acting in contempt of a holy and just God. I am unsure if David’s request was symbolic or literal, but he certainly hoped God would remove power from the corrupt.

Do you feel that way? Are you frustrated that evil often goes unchecked? Take solace from the words written by King David when finishing his thoughts at the end of Chapter 10.

The Lord is king forever and ever; the nations perish from His land. O Lord, you hear the desire of the afflicted; you will strengthen their heart; you will incline your ear to do justice to the fatherless and the oppressed, so that man who is of the earth may strike terror no more.[1]

God’s justice will be complete, but in His timing, not ours. “Vengeance is mine, and recompense, for the time when their foot shall slip; for the day of their calamity is at hand, and their doom comes swiftly.”[2]

The reality is that we are all guilty—everyone is “10-15” by nature of our birth in humanity, but Jesus has made things code four in a spiritual sense.

Paul the apostle frequently uses the term enslaved when describing those who do not know God. “Formerly, when you did not know God, you were enslaved to those that by nature are not gods.”[3]

But God offered his Son—Jesus, to free us from the guilt derived by enslaving bondage. “We know that our old self was crucified with him in order that the body of sin might be brought to nothing, so that we would no longer be enslaved to sin.”[4]