Civilian Review Board Finds Shooting Out Of Policy Despite The Law 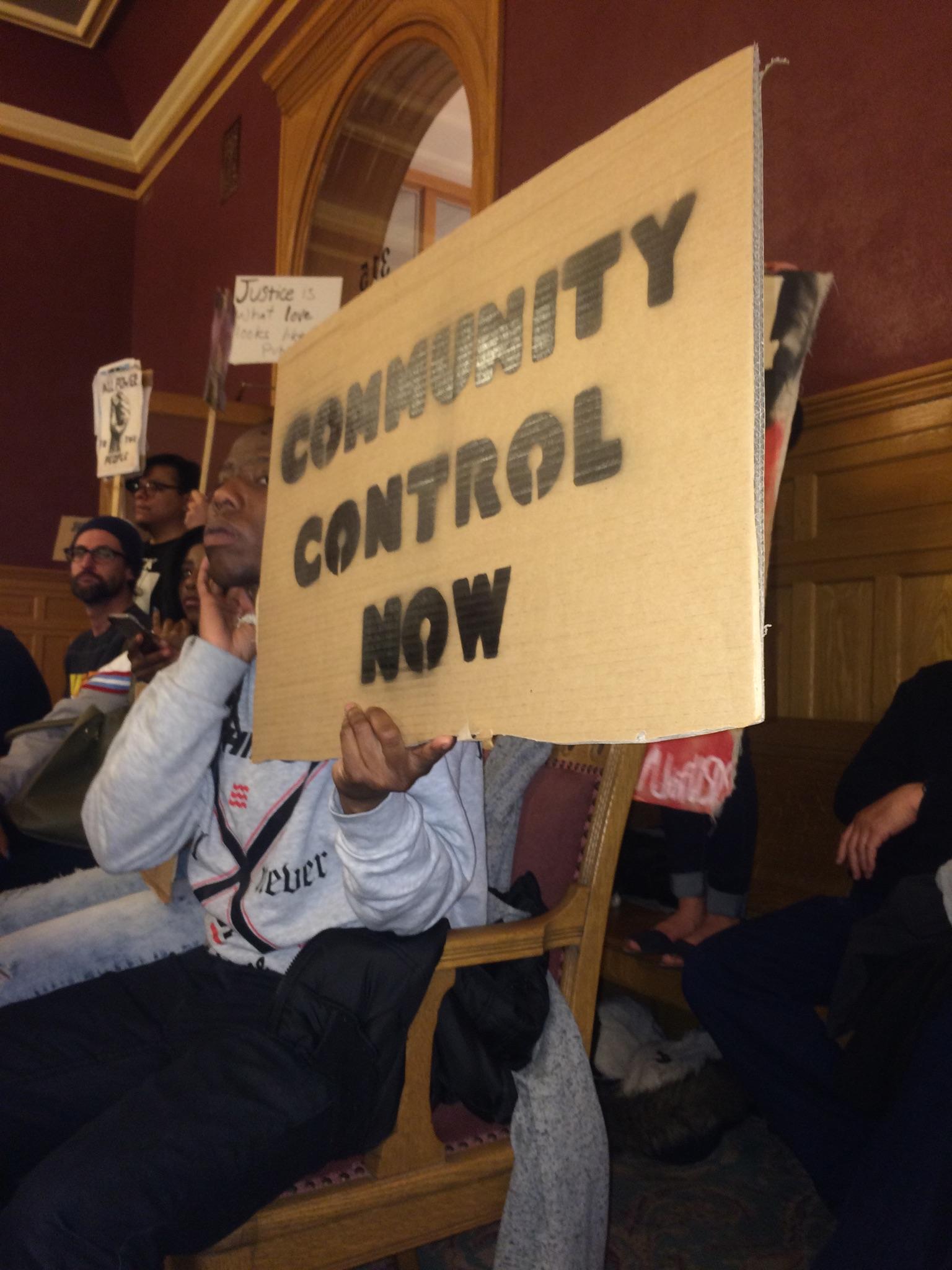 Salt Lake City Police officers did not act within policy when they shot and critically wounded a 17-year-old Somali refugee, the department’s Civilian Review Board said in a report released Friday.

Police were trying to protect a man that Abdi Mohamed had hit with a metal mop handle, but the board said that the incident didn’t appear critical when police used deadly force.

The panel’s conclusion runs opposite to the determination made by Salt Lake County District Attorney Sim Gill who found the officers were legally justified because police believed he was about to seriously injure or kill a man with a metal mop handle.

The officers yelled multiple times for Mohamed to drop the weapon as he and another man attacked the victim, but he refused, Gill said.

The board’s reports are among many things Salt Lake City Police Chief Mike Brown takes into consideration when he makes final decisions on whether incidents like the shooting are warranted under policy and if anyone should be disciplined, according to a department statement.

Law Officer is the only major law enforcement publication and website owned and operated by law enforcement. This unique facet makes Law Officer much more than just a publishing company but is a true advocate for the profession.
Share—and speak up for law & order...
Tags: deadly forceNews