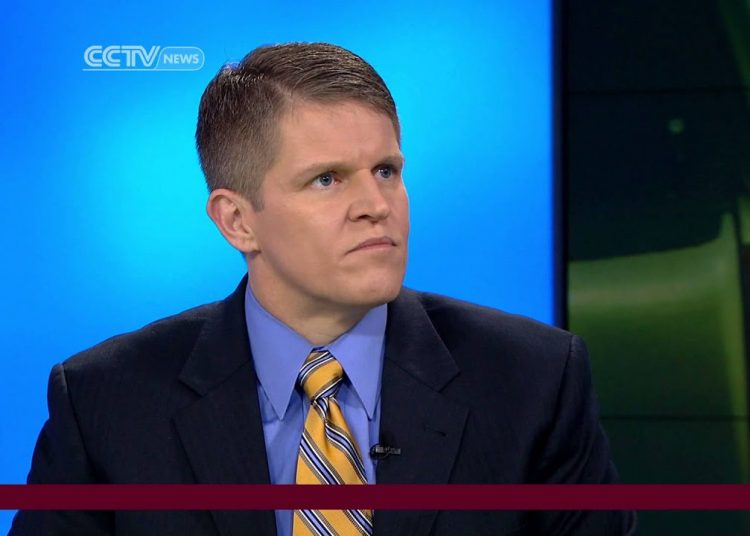 Washington D.C. – David Chipman, the gun control activist who President Biden nominated today to lead the Bureau of Alcohol, Tobacco, Firearms and Explosives (ATF) claimed last year that members of the Branch Davidian sect shot down two helicopters during a standoff with federal agents in Waco in 1993. That is certainly an odd statement considering it didn’t happen and Chipman served 25 years with the ATF.

Chipman posted the comments as part of a Reddit “Ask Me Anything” event and even posted a photograph on the Reddit thread to confirm his identity. In response to a comment about the Waco siege from a participant that asked whether any crimes have been committed with .50 caliber Barrett rifles, Chipman wrote:

At Waco, cult members used 2 .50 caliber Barretts to shoot down two Texas Air National Guard helicopters. Point, it is true we are fortunate they are not used in crime more often. The victims of drug lords in Mexico are not so lucky. America plays a role in fueling the violence south of the border.

While the Branch Davidians did reportedly shoot at helicopters, none were shot down. He has been listed as a top “conspiracy” candidate on Reddit. 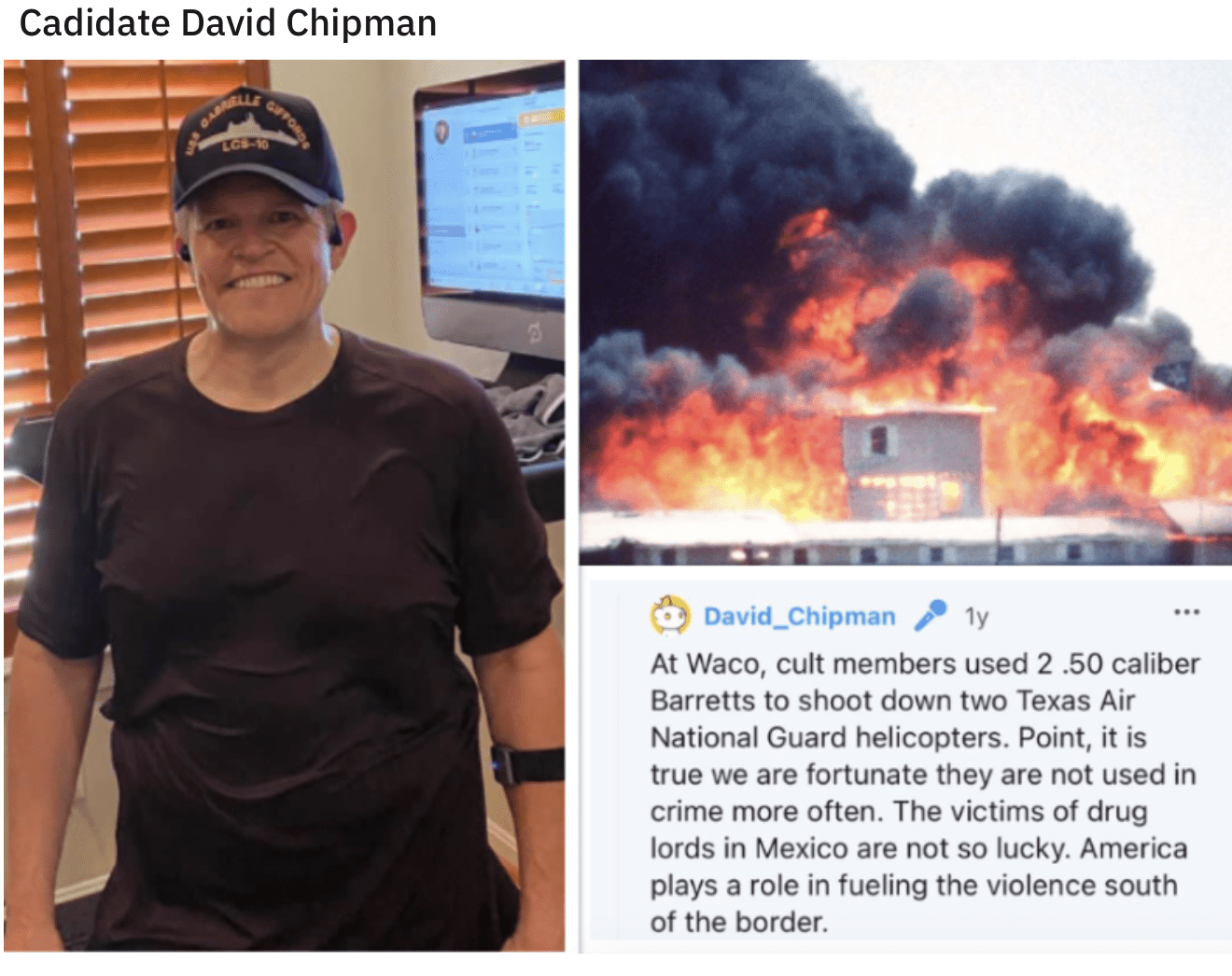 What a total disaster this is. pic.twitter.com/gWc7CSv7nz

Last April, Chipman mocked new gun owners and compared them to the “Tiger King” in an interview with Cheddar.

“They might think that they’re die-hard, ready to go, but unfortunately they’re more like Tiger King and they’re putting themselves and their family in danger,” he said.

“Hide it behind the cans of tuna and beef jerky that you’ve stored in the cabinet,” Chipman advised new gun owners. “I’m much more concerned about these guns being stored safely in homes now and not unintendedly putting families at risk or the gun buyer themselves at risk.”