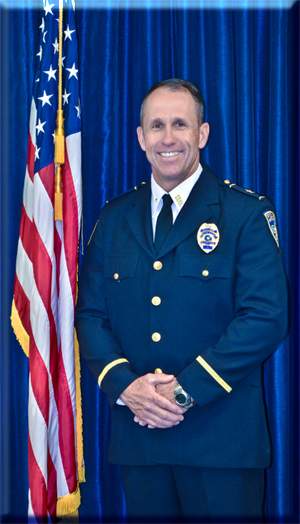 It is a typical play out of a playbook that cares nothing about due process, the law and what is right.

The Department of Justice have declined to file charges which makes charges from the State highly unlikely so the next step for the so called “social justice warriors,” FIRE HIM.

We have seen it time and again and most recently in Tulsa (OK) when demands came to Fire Sgt. Dave Walker and this is exactly why the principles taught in Courageous Leadership must be adhered to.

In this case, Chief Dabadie stood tall by simply telling the mayor in a May 26th letter to  “let the criminal process conclude.”

Of course they aren’t.  A novice can look at Graham v. Connor and tell you that so we will wait and see whether there are any novice’s in Landry’s office.