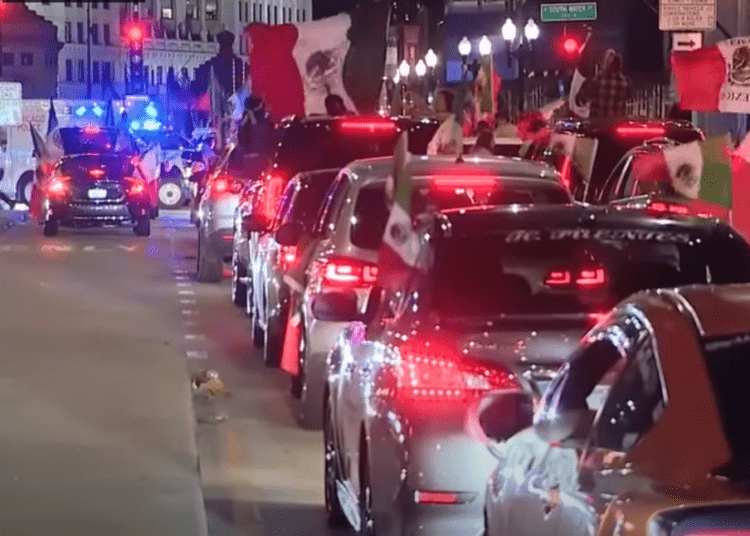 CHICAGO – Officers with the Chicago Police Department’s Central and Near North districts were out in full force last Friday, patrolling several Mexican Independence Day events being held throughout the downtown area.

As the night progressed, and there were fewer personnel available to staff the call center, the number of 911 calls became overwhelming to a point where Chief Angel Novalez instructed a dispatcher to deal with a portion of the backlog, the Post Millennial reported.

After hours of exhaustion, staff was finally able to take new calls about 3 a.m. Saturday morning. At that point, Novalex reportedly instructed a dispatcher to “code out” any calls that exceeded two hours old and didn’t involve a situation with a physical injury, according to CWB Chicago.

The dispatcher can be heard telling Novalez that “most everything” on his callboard was over three hours old, according to audio obtained by CrimeIsDown.com.

“If it doesn’t involve injury,” Novalez replied, “code it.”

“Anything on the board currently,” the dispatcher asked with apparent hesitation, “or do you want some kind of timeframe?”

The dispatcher complied coding out calls older than two hours old, which included telling an officer to “disregard” a three hour old call in which someone reported a “person with a gun.”

Along with the “person with a gun” call, other examples of service requests coded out included auto theft and burglary.

In what should be categorized as an indictment on Mayor Lori Lightfoot and city leadership, the municipality and its police department were heavily criticized for the manner in which the Mexican Independence Day celebrations were handled, noting a lack of preparation, particularly when it came to managing traffic flow, the Post Millennial reported.

“We have to better organize the traffic flows.” he said, according to ABC7, “so that 911 calls and other emergency issues could be handled, along with just the overall basic convenience of people live downtown be able to get in and out, which was a struggle.”