A woman was shot and killed and a man was hospitalized, Chicago police say 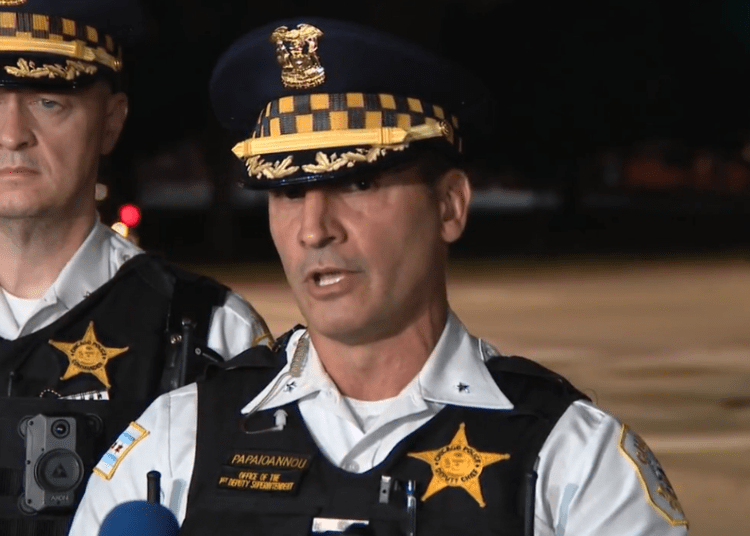 CHICAGO – A gunman opened fire near a Chicago police station on Sunday night, killing one person and injuring another. The suspect also shot at the police building before fleeing the scene.

The shooting occurred on Chicago’s South Side at the 22nd District Station in the Morgan Hill neighborhood. The gunfire stemmed from a suspect vehicle chasing another around 8 p.m. A gunman had reportedly struck the victims’ car multiple times while tracking them, Fox News Digital reported.

The victims’ vehicle pulled into Chicago’s 22nd District Station with the suspect vehicle trailing behind, firing as they pulled into the police station itself.

Two people in the victims’ vehicle were struck by gunfire, he said. A 46-year-old woman was shot in the head and transported to Advocate Christ Medical Center, where she was pronounced dead. A 42-year-old man suffered a wound to the lower body and was transported to Christ Hospital in good condition, WGN-TV reported.

“Officers, hearing the shots being fired at the station, exited the station to render aid to the victims of the vehicle,” Papaioannou told reporters.

It appears that no officers were injured as the suspect vehicle fled.

Detectives are looking into surveillance cameras and seeking witnesses as they try to identify the suspect(s).