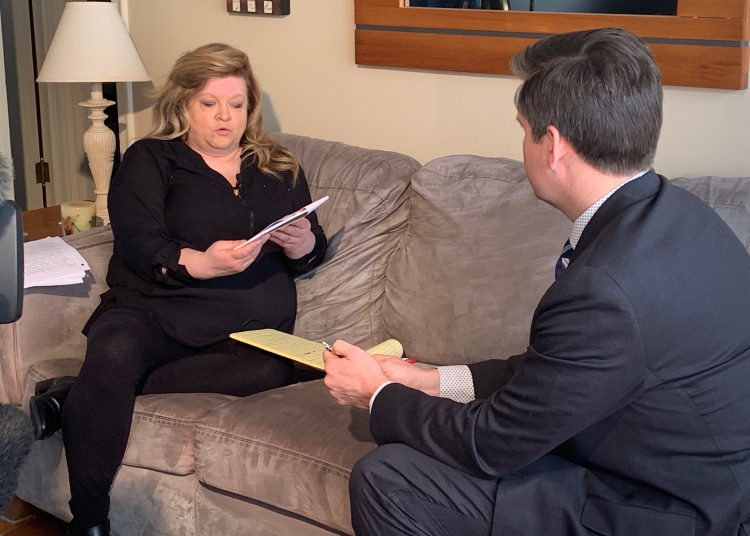 During the course of the trial, Judge Peter Cahill mentioned that the court case was getting dangerously close to a mistrial. An interview with an alternate juror named  Lisa Christensen, who lives in Brooklyn Center, provides new insight into the courtroom dynamics and was reported by Beckernews.

Dr. Martin Tobin was the witness who influenced her the most toward that conclusion.

That demonstration where the jurors felt their necks? Extremely effective.

Much much much more to come after I start putting this together. pic.twitter.com/HwOi3tFBRr

Christensen, who lived in Brooklyn Center said that one night she could hardly make it home after testimony ended because of protesters blocking intersections.

Christensen thought Derek Chauvin was guilty, citing the testimony by Dr. Martin Tobin as a major influencer in that decision.

Christensen said that she and the other jurors didn’t even share their real names and occupations with each other and were concerned about “saying too much.”

Admitting that jury intimidation played a major part in the trial, Christensen said that “I didn’t want to go through the rioting.”