California law would increase the cost of police weapons 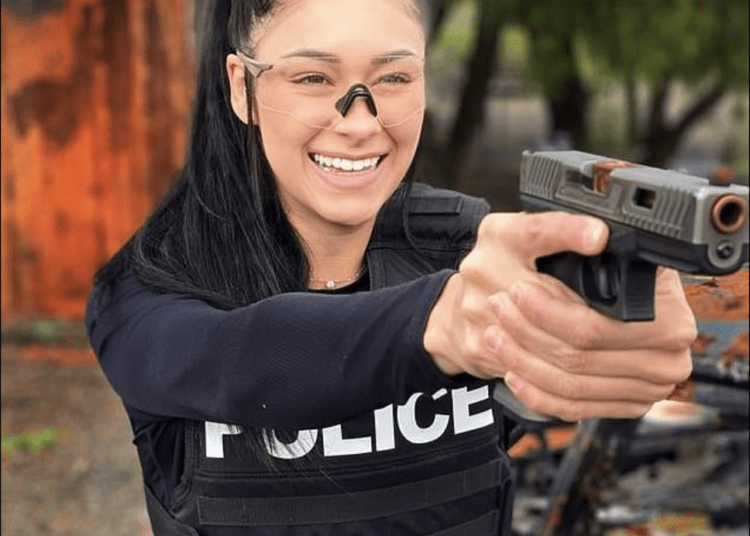 Sacramento, CA – A bill introduced this week in the California General Assembly would increase the cost of law enforcement weapons. The legislation would remove an exemption for handguns used by police officers that requires microstamping according to the Washington Examiner.

Microstamping is a ballistics identification technology in which microscopic markings are engraved inside a weapon using a laser. When the gun is fired, the markings are imprinted onto the cartridge case head, giving the cartridges a unique imprint that can later be identified.

It is estimated that microstamping would increase the cost of a handgun by about $200. California has approximately 79,000 law enforcement officers including city, county and statewide agencies and the additional cost would either be passed on to individual officers or the agencies they work for.

The bill’s sponsor, Democrat Jesse Gabriel, said his intent is to force the hand of gun makers.

“For too long, gun manufacturers have prioritized ideology over safety and fought commonsense efforts to incorporate microstamping technology into new firearms,” he said in a news release. “Our legislation will allow California to use its market power to overcome this obstinance and dramatically expand the use of this important technology.”

The National Sports Shooting Foundation said microstamping is unworkable for several reasons. The group says the technology can be defeated by sanding the microstamp off a weapon’s firing pin in much the same way criminals erase an illegal gun’s serial number.

As for police officers and deputies, the microstamp in their weapons would quickly wear off due to the thousands of rounds they fire each year as part of their training.