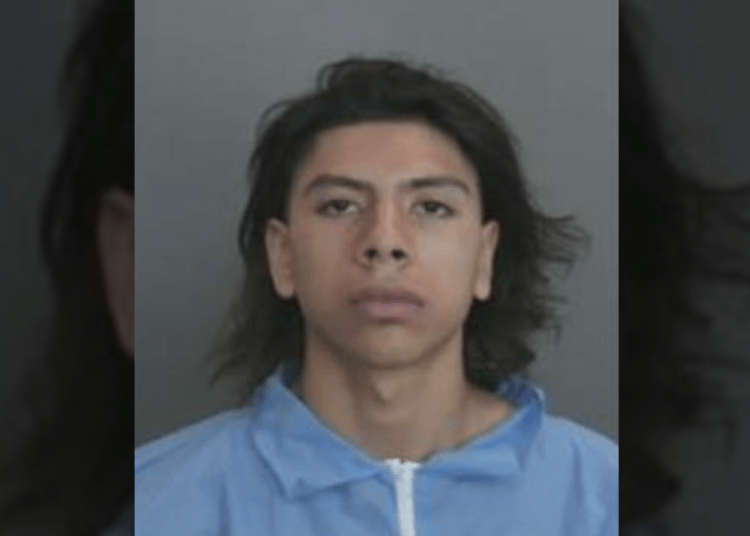 ANAHEIM, Calif.  – A California murder suspect has blamed a fatal shooting on a mysterious “drive-by shooting.” Detectives concluded he was responsible for the crime, and was subsequently booked for homicide, according to police.

Officers of the Anaheim Police Department responded Sunday evening to a residence in the 1700 block of N. Holbrook St. to investigate a report of a 17-year-old male who had been shot.

Upon arrival, officers located the teen inside the residence. He was then transported to a local trauma center in critical condition.

During their initial response to the scene, officers contacted Zachary Pickrell, 18, of Anaheim. Pickrell identified himself as a friend of the unnamed teen and said they had been the victims of a drive-by shooting, according to Carringer.

Homicide detectives responded to investigate. They determined there had been no drive-by shooting, and that Pickrell shot the boy.

Since the victim was still on life support, Pickrell was booked into the Anaheim Detention Facility for attempted murder.

However, since the victim died, Pickrell was transferred to Orange County Jail where he is being held in lieu of $1 million bail for murder, according to APD.

Detectives expect Pickrell’s charges to be upgraded to murder by the Orange County District Attorney’s Office in the near future.