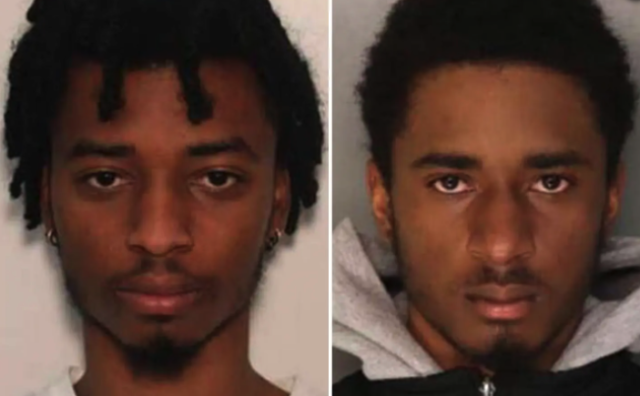 NEWARK, N.J. – A pair of brothers in New Jersey are charged with murder after a grandmother was shot and killed while celebrating her birthday on her front porch in Newark last year, prosecutors said.

Jonathan Ritchie, 21 and his brother Josiah Ritchie, 19, have been charged with murder, conspiracy to commit murder and weapons-related offenses after the March 11, 2021 homicide of Debra Derrick, 63, according to Monday’s announcement from the Essex County Prosecutor’s Office.

Derrick was on her front porch releasing balloons to celebrate her birthday and the birthday of her late twin sister when she was shot, according to officials. The woman formerly worked as a nursing assistant at Newark Beth Israel Medical Center, the New York Post reported.

According to a spokesperson for the prosecutor’s office, Derrick was not the intended target, NJ.com reported.

Ramona Derrick, another one of the victim’s sisters, told the news outlet last year that the woman died as she rushed to shield her grandchildren from gunfire.

“She was caught in the crossfire. She was making sure that everybody was safe. She was pushing the two granddaughters in the door,” Ramona Derrick told NJ Advance Media.

“She was a very pleasant person,” Ramona Derrick said. “She always welcomed people to a meal. Always had an open heart.” 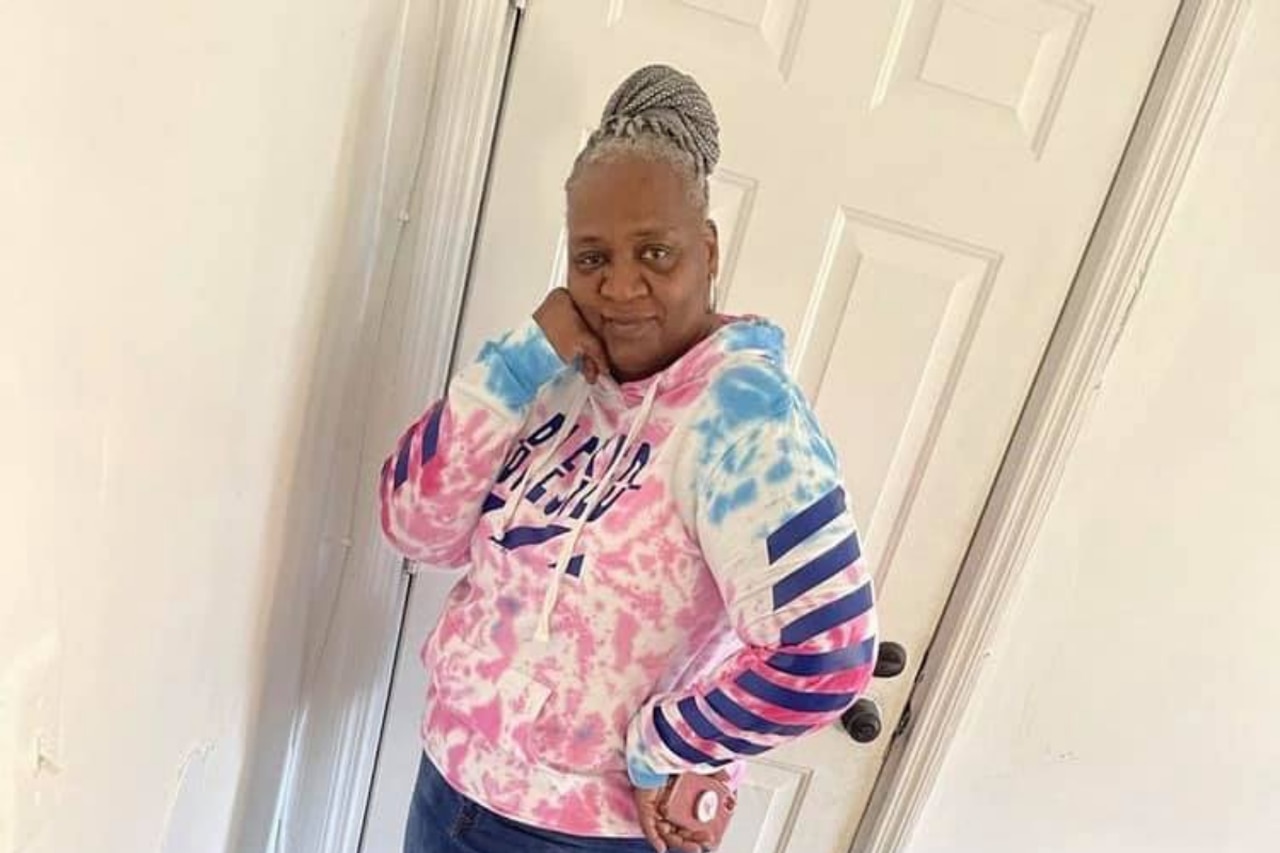 Debra Derrick, 63, was fatally shot on her birthday in Newark last year while shielding her grandchildren from gunfire. (Facebook)

The Ritchie brothers resided with their mother and stepfather in Newark. They previously lived in Atlanta but are originally from Guyana, prosecutors said.

Both men are currently held at the Essex County Correctional Facility in Newark.