Frank R. James has been arrested in connection to Tuesday's mass shooting 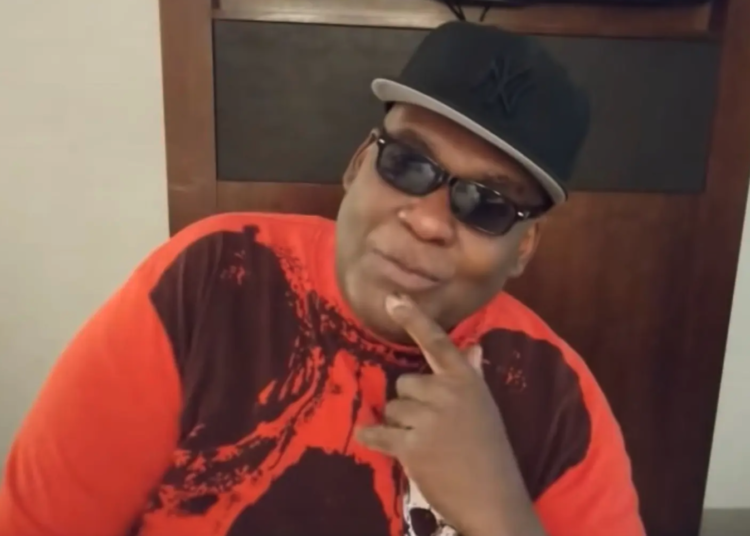 NEW YORK – The crazed gunman who opened fire on a Brooklyn subway car that left 10 wounded and 19 people injured, has been captured, the New York Post reported.

Frank R. James, 62, was named by investigators as the suspect after a man in a gas mask, helmet, and neon construction vest threw two smoke canisters and opened fire on straphangers while riding the Manhattan-bound N train just before 8:30 a.m. on Tuesday.

Early Wednesday, police received a tip from someone who said they saw James at a McDonald’s on East 6th Street and First Avenue.

When police arrived, he was no longer there but they soon found him a few blocks away at St. Mark’s Place and First Avenue, law enforcement sources told the Post.

James reportedly didn’t resist when police arrested him. He is currently in custody at the 9th Precinct.

Officials said James rented the U-Haul van linked to the attack and became a central focus in Tuesday’s manhunt.

James previously posted several rambling conspiracy-laden YouTube videos. In his grievances, he railed against the city’s mental health services, complained about race issues and spoke violently against people he believes wronged him.

James said in the videos that he had a diagnosed mental illness and railed against what he called the “horror show” of the city’s services.

“What’s going on in that place is violence,” he said about a facility where he claimed to have received care. “Not physical violence,” he explained, “but the kind of violence a child experiences in grade school … that would make him go get a gun and shooting motherf—ers.”

Moreover, the accused gunman railed against Mayor Eric Adams in one of his rants, where he says a race war will follow the war in Ukraine, the Post reported.

“It’s just a matter of time before these white motherf—kers decide, ‘Hey listen, enough is enough, these n—rs got to go,” he said.