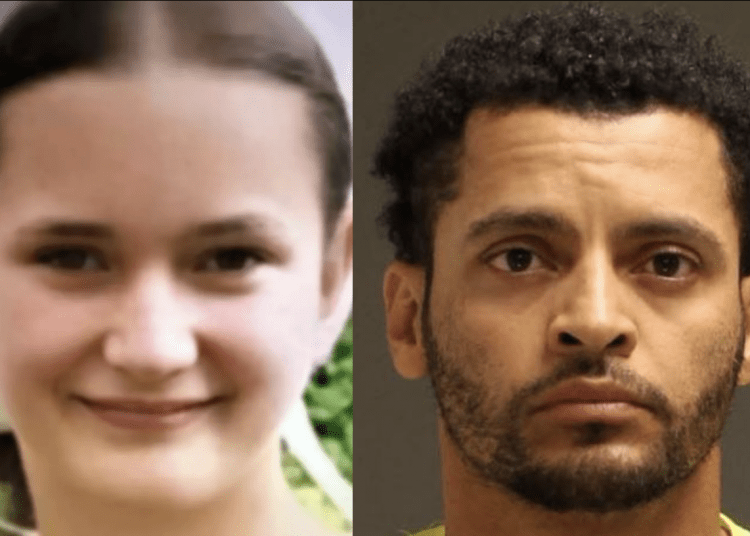 The remains of Linda Stolzfoos were discovered this week. Justo Smoker is accused of murder. (Lancaster County)

LANCASTER COUNTY, Pa. — The Lancaster County Coroner’s office has confirmed the human remains found on Wednesday are Linda Stolzfoos. The positive identification was made with dental records.

The cause of death was determined to be asphyxia due to strangulation. A knife wound to the neck was a contributing factor, Atlantic Daily Voice reported.

The Lancaster District Attorney shared more details about the human remains discovered while searching for Linda Stolzfoos on Wednesday.

Authorities were searching for Stolzfoos, 18, who went missing while walking home from church on Beechdale Road in Bird-in-Hand, East Lampeter Township, last June, when remains were discovered Wednesday night, the DA’s office said.

The remains were wrapped in a tarp and placed inside of a grave dug approximately 42 inches underground, the DA’s office said.

The burial location is located behind a railroad property by Route 41 owned by Dutch Land Inc. where the suspect Justo Smoker, 35, of Lancaster, previously worked, authorities said.

The gender, age, dress and shoes found on the body match the description of Linda Stolztfoos.

The DA believes Stoltzfoos was killed within hours of her kidnapping in a rocky area where suspect Smoker’s car was seen, and her bra and stockings were found.

It is thought that Smoker moved her body to the Dutch Land location within days of her death.

At the time of Stoltzfoos’ disappearance, Smoker had been out of prison for about 16 months after serving 12 1/2 years of a 30-year maximum sentence for a string of robberies in August 2006 of which he and his brother Victor were convicted, lancasteronline.com reported.

Members of the FBI, East Lampeter Township Police Department and Pennsylvania State Police had been searching since Stolztfoos went missing but new information sent them to that area on Wednesday, the DA’s office said.

Law enforcement and other community groups have searched for Stoltzfoos for over 15,000 man-hours. Nearly 2,350 people had been involved in the search.