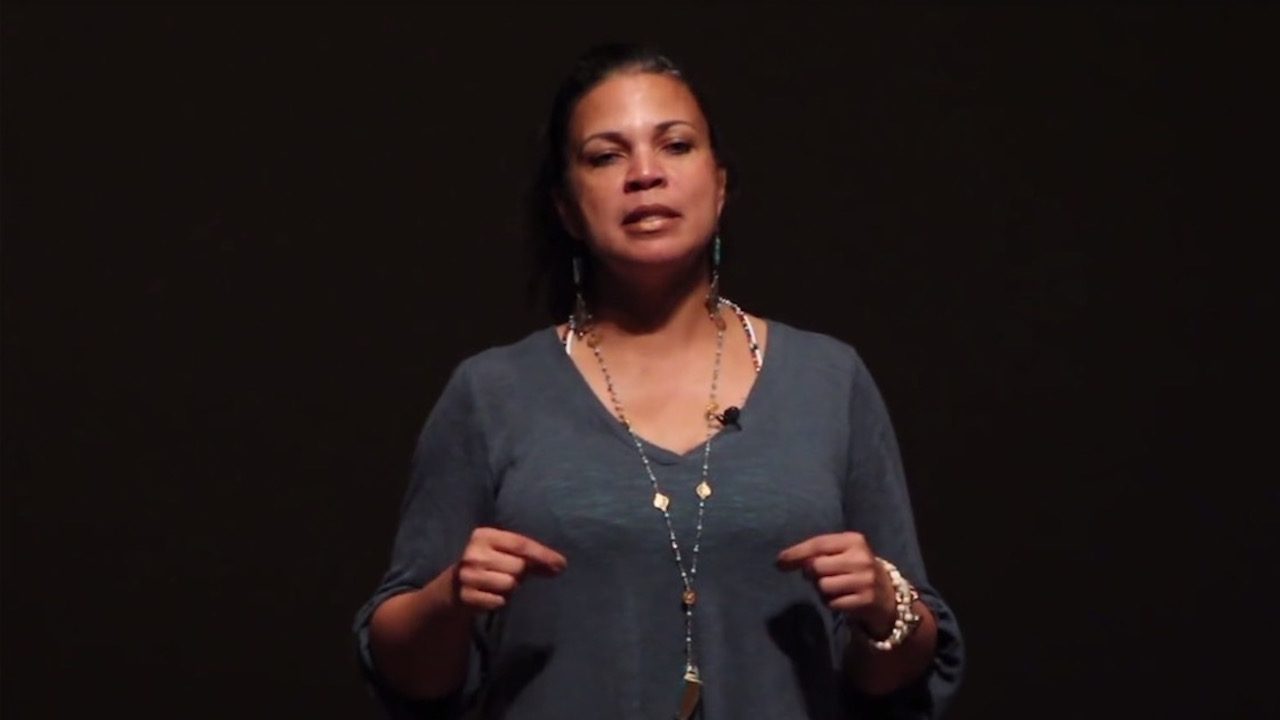 “Police that we now have were the slave catchers,” Abdullah continued, the paper reported. “So that is where it comes from. You literally have a target on your back. That is what policing was founded on, and that is what it evolved out of. So the former slave catchers or paddy rollers, they were called slave patrols.”

When Abdullah asked the audience what slave patrols are called today, the Daily Titan said the response was “patrolmen.”

LA Weekly characterized Abdullah as a “key figure” in the Los Angeles chapter of Black Lives Matter and noted she called the city’s police department “the most murderous police force in the country.”