Birmingham Police Chief gets vote of ‘no confidence’ 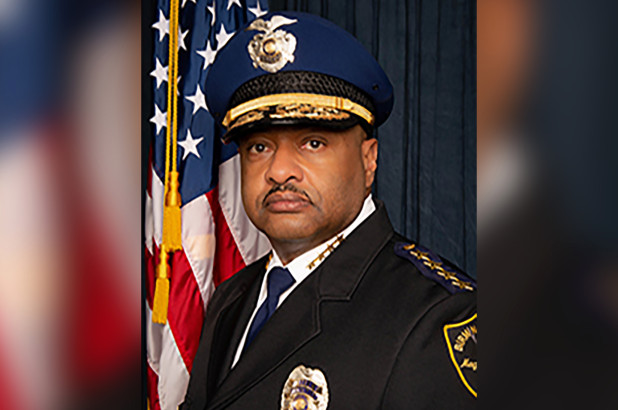 BIRMINGHAM, Alabama — The Birmingham Fraternal Order of Police have approved a no-confidence vote in Police Chief Patrick Smith, citing increasing crime and violence against officers. The vote by board members and trustees of the Fraternal Order of Police lodge Wednesday night was unanimous. They also expressed no-confidence in Assistant Chief Darnell Davenport, CBS 42 reported.

“Innocent people and children are being shot and killed by gunfire while sitting in their homes. Families are being torn apart by senseless violence and homicides. Police officers are being shot and injured at an unprecedented rate. When is enough, enough?” said a statement by FOP attorney Liz Young.

Eight officers have been shot during Smith’s three-year tenure, one fatally, and Birmingham ended 2020 with its highest number of killings since at least 1995, Young said

Smith disagreed with the vote and said it only represented the opinions of a dozen FOP leaders who didn’t consult with their broader membership..

Corporal Lawrence Billups, who chairs the board at the lodge, told al.com he has never seen departmental morale so low.

“Officers of all ages and at all stages of their career are leaving the department because of constant harassment, retaliation and mistreatment by Chief Smith and Assistant Chief Davenport,’′ Billups said.

While the vote doesn’t change city policy, it could place pressure on city leaders to make improvements or changes.

William A. Bell, the former mayor of Birmingham, made a statement regarding the issue.

“We are facing an unprecedented crisis as the city descends to a desperate and fragile condition,” said Bell in a written statement. “If the police can’t trust it’s leadership, who can…?  We can’t just stand by and watch our citizens suffer.  Afraid of crime, afraid of the police, our citizens have no one to turn to for help.”

William A. Bell, the former mayor of Birmingham, voiced his displeasure with city leadership.

“The Mayor and Police Chief are pointing fingers at each other for lack of support, while our citizens are being shot and killed every day,” said Bell in a written statement. “His administration is begging outside law enforcement agencies to come and do the job we hired them to do. As your mayor, my goal will be to restore trust and confidence in the office of Mayor and appoint a Police Chief who will listen and respond to the people of Birmingham.”